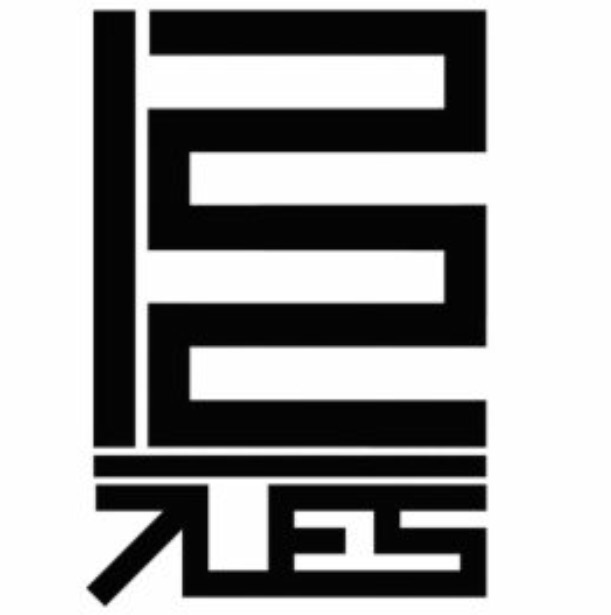 4 years after their previous effort A New Dope, Boston underground hip hop duo 7L & Esoteric make a comeback with their 5th studio album. This is a return of form for the duo, in my opinion. The boom bap production & battle rhymes are back in effect for this one, as well as a few concept songs. On the opening track Retrospects, Eso reflects back on his career up until this point. On 12th Chamber, Wu-Tang Clan member Inspectah Deck pops up to give us a prelude to CZARFACE’s self-titled debut (which came 2 years after). On No Shots, Eso discusses the current state of hip hop but doesn’t diss any of the current rappers he namedrops in the song (hence the title). On I Hate Flying, Eso discusses his fear of flying & I can somewhat relate to it (I was afraid of flying for years, but I got over it recently). On New Rapper, Eso talks about the fact that he doesn’t do verses for free anymore in an understanding way. Overall, this is one of the duo’s best releases & I’m hoping they’ll drop another album together soon