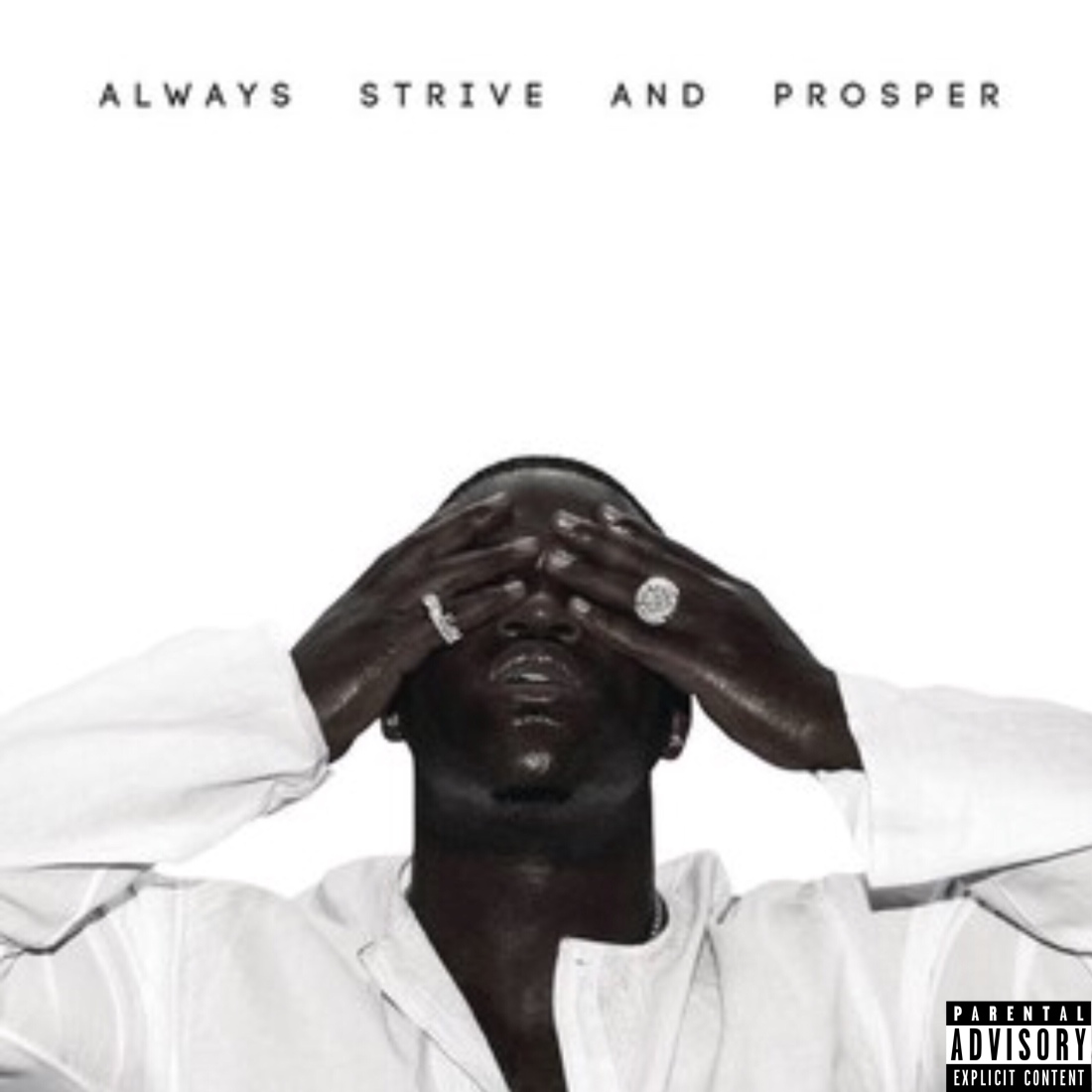 Almost 3 years after the release of his fantastic debut Trap Lord, A$AP Mob member A$AP Ferg is finally returning with a sophomore album. The album starts off with “Rebirth”, where Ferg is talking about being reborn over a decent instrumental from Clams Casino & DJ Khalil. The next tack “Hungry Ham” is a tribute to Ferg’s block, but the Skrillex production doesn’t suit it. The song “Strive” with Missy Elliott sees the 2 talking about making the most of your opportunities to be great over a weird house beat from DJ Mustard of all people. After the “Meet My Crazy Uncle” skit, we go into the next song “Psycho”. Here, Ferg vividly describes this crazy uncle over a chilled out instrumental.

The track “Let It Bang” with ScHoolboy Q continues where the last track picked off over an eerie Lex Luger instrumental while “New Level” with Future sees the 2 talking about how they’ve stepped up over a grimy Honorable C.N.O.T.E. instrumental. The song “Yammy Gang” sees the entire Mob paying tribute to their fallen leader A$AP Yams over a bounchy Cashmere Cat instrumental while “Swipe Life” with Rick Ross is redundant credit card anthem over a generic trap beat. The song “Uzi Gang” with Lil Uzi Vert & Marty Baller gets braggadocious over an electronic-trap beat from TM88, but the hook is annoying & the Marty Baller verse wasn’t really needed. The track “Beautiful People” gets conscious over a beautiful relaxing instrumental & after the “Damn Not Again” skit, we then go into the next song “Let You Go”. Here, Ferg is apologizing to an ex-girlfriend over a gaudy StarGate instrumental.

The track “World’s Mine” with Big Sean sees the 2 getting vulnerable over a decent No I.D. instrumental & after the “Phone Call with Breezy” skit, we go into the song “I Love You”. However, it feels like a leftover from Chris Brown’s last album X. After a skit preluding the standard edition closer “Grandma”, we get into the actual song. Here, Ferg is paying an endearing tribute to his late grandmother over a somewhat jazzy beat. The first bonus track “Don’t Mind” with Fabolous & French Montana sees the 3 going back & forth with each other about their home state of New York over a airy trap beat & the other bonus track “Back Hurt” with Migos calls out the fakes over a mediocre instrumental.

As much as I enjoyed Ferg’s debut, this was a disappointment. It sounds way too commercial & it doesn’t suit Ferg at all. Hopefully, he can redeem himself in the future