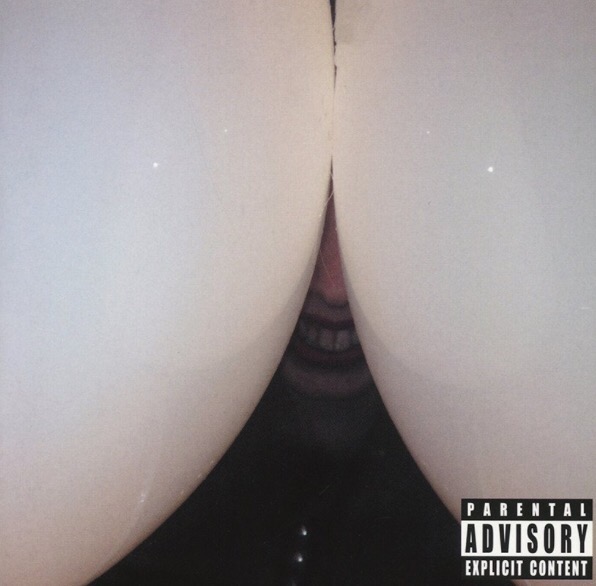 As a huge Death Grips fan, I was a little worried with how they would follow up their previous album The Powers That B (which was one of the most anticipated releases of last year). Turns out, I had nothing to worry about. Throughout the trio’s 5th full-length album, they fuse some of the punk influences from Jenny Death (the 2nd disc of The Powers That B, for those who don’t know) with some of the industrial influences from their debut album The Money Store (which is not only their best work, but it’s also one of my favorite albums of this current decade) in an almost perfect way. On the opening track Giving Bad People Good Ideas, Ride discusses the band’s relationship with their fans over some pretty heavy distorted guitars. On Warping, we get an understanding that Ride is a changing person but the beat reminds me of Hustle Bones for some reason (in a good way though). The keys on the hook, however, are beautifully played. On the track Eh, Ride talks about how he feels indifferent on accomplishments over an electronic type-beat. What really blew me away was the track BB Poison, because I really wasn’t expecting Ride to condemn the crazy Internet following they have. On the track Ring a Bell, Ride gets into a detail about a girl. The guitar riffs on here (especially when the hook comes) are extremely intense. Overall, I’d have to say that the trio have really made one of their best releases with this & hopefully they won’t be disbanding anytime soon