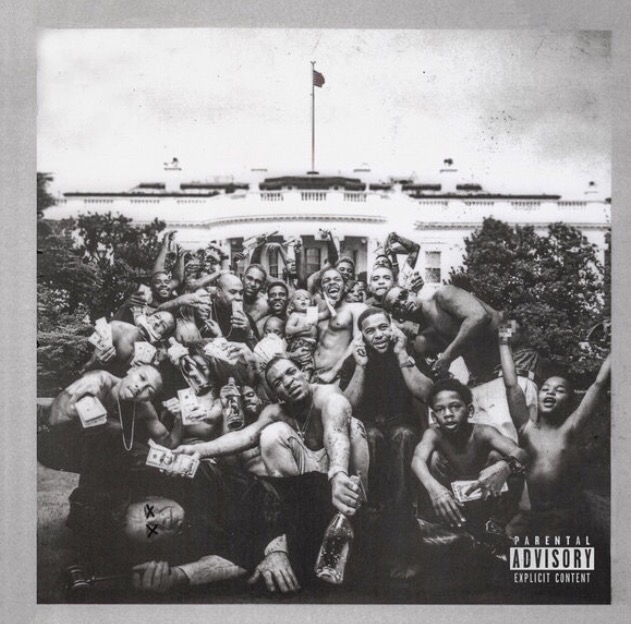 3 years after his sophomore effort good kid, m.A.A.d. city, Black Hippy member Kendrick Lamar is back with his 3rd full-length album & it is the best thing I’ve listened to in this current decade. The beats are funky/jazz & the lyrics are politically relevant. The album opens with the track Wesley’s Theory, where Kendrick goes from reminiscing about getting signed to being confronted by a personified Uncle Sam over a funky ass beat from Flying Lotus. On Institutionalized, Kendrick goes in about the negatives of wealth. For the first minute the beat on here kinda reminds me of Come & Get it by eLZhi (from J Dilla’s solo debut Welcome 2 Detroit), but then it transitions to hard hitting drums and some beautiful keys. While the track i is a positivity jam, the track u is the exact opposite. The delivery on the first verse of u is menacing but when the 2nd verse kicks in, shit gets real. And I say that because he sounds like he’s gonna burst into tears & you can really hear the raw emotion in his voice on this verse. On Alright, K-Dot assures the listener that even though there’s police brutality going on in recent years, “We gon’ be alright”. On How Much a Dollar Cost, Kendrick tells a tale of being selfish to a crack addict who later reveals himself to be God. On the track Complexion (A Zulu Love), Kendrick & Rapsody both discuss the whole conception of everyone should respect each other despite the color of their skin very vividly. I never really hear people talking about that whole concept & for someone like Kendrick to speak on it just really gives me a lot more respect for the cat. On the track The Blacker the Berry, K-Dot discusses self-hatred induced by the racism African-Americans receive. The album closes with Mortal Man, which is pretty much K-Dot asking his own fans questions such as “Do you believe in me?” or “Can you be immortalized without your life being expired?”. After the 3 verses, we are treated with Kendrick “interviewing” Tupac Shakur & what they talk about together in this fictional interview really ties in with this whole album. Overall, this really is a flawless album from top to bottom & you NEED to hear/have it