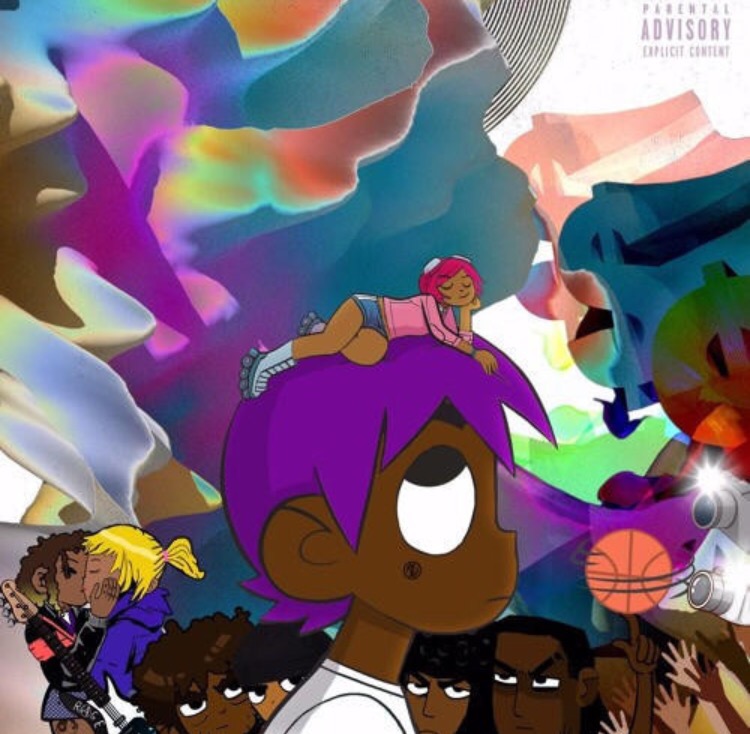 Lil Uzi Vert is a 22 year old rapper from Philly as well as a 2016 XXL Freshman nominee. Although this is only his 4th mixtape, it’s the project that got him where he is today. The first 2 tracks on here “Canadian Goose” & “Hi Roller” both get braggadocious over a cloudy trap instrumental & then another trap beat with some wailing synths. Both of which are produced by Maaly Raw, but I personally prefer the latter. The song “Money Longer” is basically him talking about his new life & the production from Don Cannon hits hard! The track “Grab the Wheel” is a cloudy sex tune & Uzi’s singing on here doesn’t bother me at all. The song “You Was Right” is probably my favorite one on here from the melodically delivered content about him apologizing to his girlfriend Brittany Byrd for cheating on him with a groupie to the dreamy production from Metro Boomin’.

Lyrically, the next track “Baby Are You Home?” picks up where the previous song left off except that Metro’s production is more explosive. The song “P’s & Q’s” then pays tribute to Brittany & the accordion that the Cannon incorporates on here is absolutely brilliant. The last 2 tracks “Team Rocket” and “Scott & Ramona” then sees Uzi comparing him & Brittany to the titular characters, the first one with some heavy bass & the latter with a druggy trap beat from WondaGurl.

Personally, this is Lil Uzi Vert’s best work to date. The cloudy trap production is infectiously fun & while Uzi definitely isn’t a wordsmith, he sounds great over it. Definitely can’t wait to see what he’s gonna do in the future