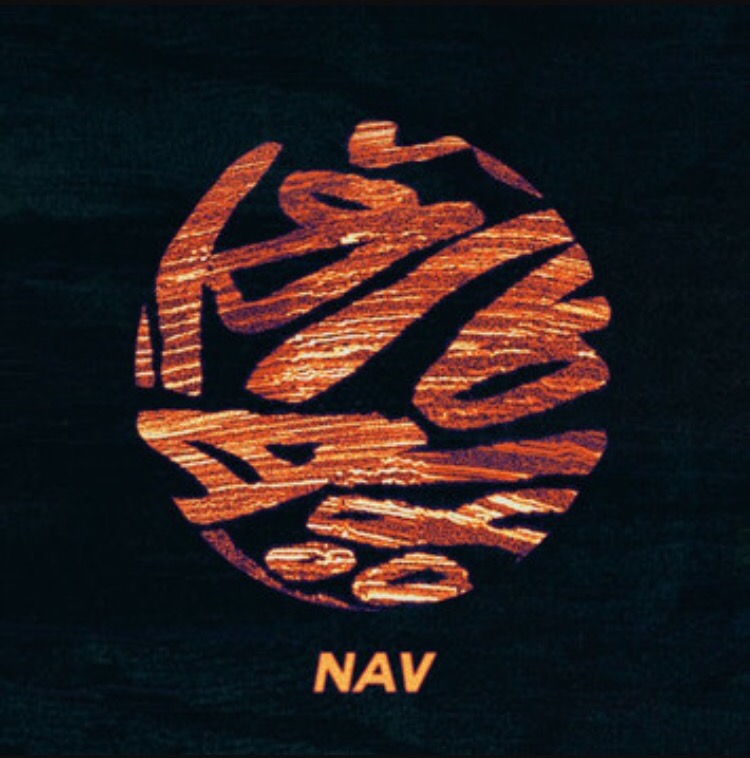 NAV is an Ontarian rapper, singer, songwriter, producer & the newest protégé of The Weeknd. Like most people, I first caught wind of him on the song “beibs in the trap” off of Travi$ Scott’s latest album Birds in the Trap Sing McKnight but now he’s delivering his very 1st mixtape out of nowhere & he’s self-titling it. The tape’s opening track “Myself” has a dreamy beat & he’s talking about heavy drug use throughout the entire song, but the way he does it is just so uninteresting to me. The next track is self-titled & while I do appreciate when artists make songs about their rags to riches stories, NAV’s is just ok. The song “My Mind” redundantly talks about money & I find NAV’s auto-tuned delivery on here to be way too similar to Future’s. The track “Good for It” has a decent beat but as for the lyricism, you’re getting 1 corny ass line after another such as “Sparkin’ a Woody & gettin’ Buzz like Lightyear” as well as “recreating himself like 2K player mode”. The song “Lonely” sees NAV convincing this girl to take Xanax, but it’s just so painfully boring to me. The track “Up” is definitely one of the better tracks on the tape & while it is yet another rags to riches track, his dreamy production with Metro Boomin’ on here is actually really nice. The interlude has a beautiful instrumental but, the lyrics about how he can’t open up to this girl because his “lifestyle is crazy” just totally ruin it. The song “Sleep” talks about how NAV feels like he’s being slept-on, but it’s just really weird because he just started getting all this buzz last year. The track “Mariah” is a story about a gold digger named Mariah (obviously) & I love the spacey production, but the storytelling on here is just meh. The penultimate track “Some Way” with The Weeknd is said to be a diss track towards Justin Bieber & it’s actually kinda catchy. The closer “T.T.D. (Ten Toes Down)” has a beat that’s on some outer space shit & while the 1st verse is pretty sappy. the next one is a sincere shot at those who always treated him like dirt before but now are reaching out to him in light of his newfound fame. Although I have been gaining more respect for The Weeknd admittedly (matter of fact I really enjoyed his latest album Starboy), I just can’t get behind this new protégé of his. I will give props to NAV for the dreamy trap production on this tape being average, but my biggest issue with him & this project is the corny lyricism throughout
Score: 1/5