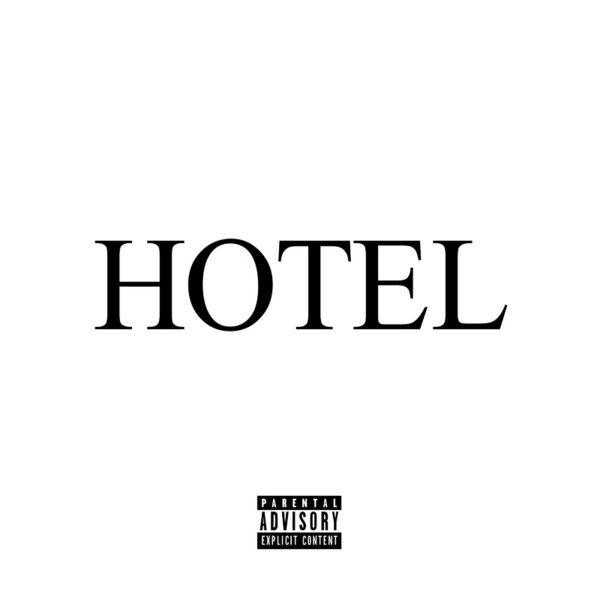 Just about a year & a half after the release of his latest album Love Story, Alabama rapper/singer Yelawolf is now delivering his 5th EP in promotion of launching the new website for his own label Slumerican Records. The EP opens with “Supersonic Alley Cat”, which is mostly a country instrumental up until a hook during the last 30 seconds. The next track “You Should’ve Known” is possibly about his ex-fiancé Fefe Dobson over a spacey piano instrumental & while the first verse is decently sung, the rapid-fire delivered rap verse that follows is just the Catfish Billy that I know & love. The song “Renegades” is pretty much Yela singing about living life like a rebel along with addressing his haters over some guitars & the Royal Blood sample is just ok. The track “Someday” samples the Bob Seger song with the same name & you can truly hear the real frustration in Yela’s voice while he’s rapping the verses on here. The song “In Love Tonight” could very well be the weakest track on here, mainly because I find it to sound unfinished as it just has a hook with a guitar in the background. The penultimate track “Be Yourself” with Slumerican’s latest signee Bubba Sparxxx sees the 2 rapping about not being fake & the instrumental is probably the hardest hitting on the entire EP. The EP then closes out with “Good Love”, which about being in love with this chick he invites to his hotel room over some guitars. Once again, the sung verse is decent but the rapped verse is really where it’s at. While I didn’t see this coming, I found this EP to be a solid prelude to his upcoming 4th album Trial by Fire. It’s very similar to Love Story, but this is way more shorter in contrast to it’s predecessor being nearly 75 minutes