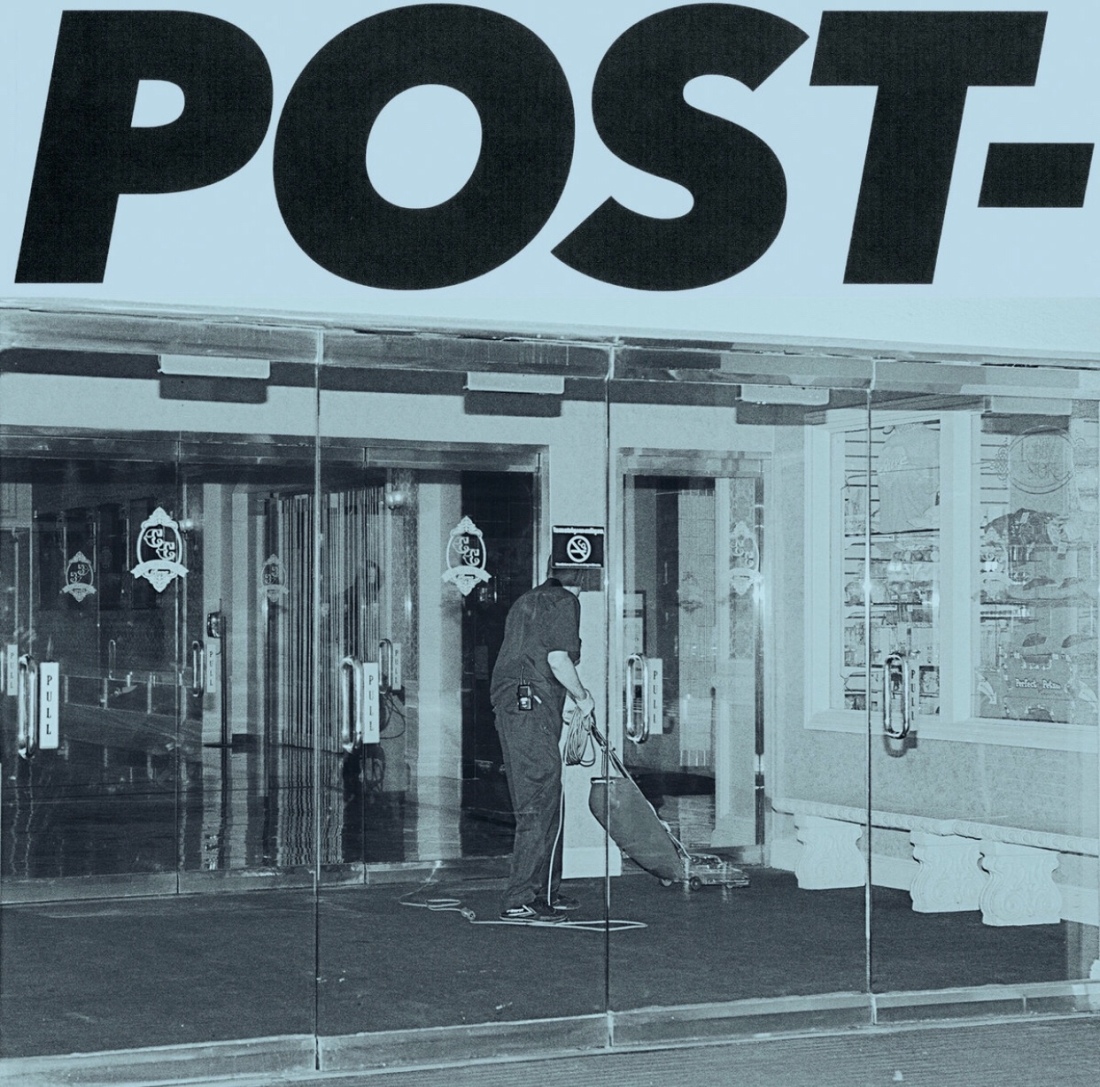 To kick off 2018, former Bomb the Music Industry! frontman Jeff Rosenstock is delivering his 3rd full-length album without any warning whatsoever. After a 5 second spoken word piece, we then go into the first song USA. I can appreciate Jeff talking to the audience about his disgust with the current state of our country, but it didn’t need to be 7 & a half minutes long. The track “Yr Throat” angrily asks “what’s the point of having a voice when it gets stuck inside your throat?” over some killer guitar riffs & drumming. The song “All This Useless Energy” touches down on internal conflict over some heavy instrumentation while the track “Powerlessness” introspectively talks about just that over some more pop punky instrumentation. The song “TV Stars” is an attempt at a conscious ballad & while I can appreciate Jeff for starting off the second half of the album like this, it’s just whatever.

The track “Melba” sounds semi-visceral, but the lyrics about running away & starting over in Melbourne is too cliché for me. The song “Beating My Head Against a Wall” doesn’t sound too bad instrumentally, but it sounds very underwritten. The penultimate track “9/10” talks about self-control along with being tired of feeling negativity over some more relaxing instrumentation. The 11 minute closer “Let Them Win” gets rebellious & while it starts off punchy, it then switches into an acoustic guitar & then a synthesizer during the second half. Both of which I found to be sonically pretty.

While we didn’t expect 2018 to begin like this, Jeff is on a threepeat. It’s a lot more melodic, it’s more passionate & way more political than his last album WORRY. was due to the election of Donald Trump just a month after that album originally came out in 2016.