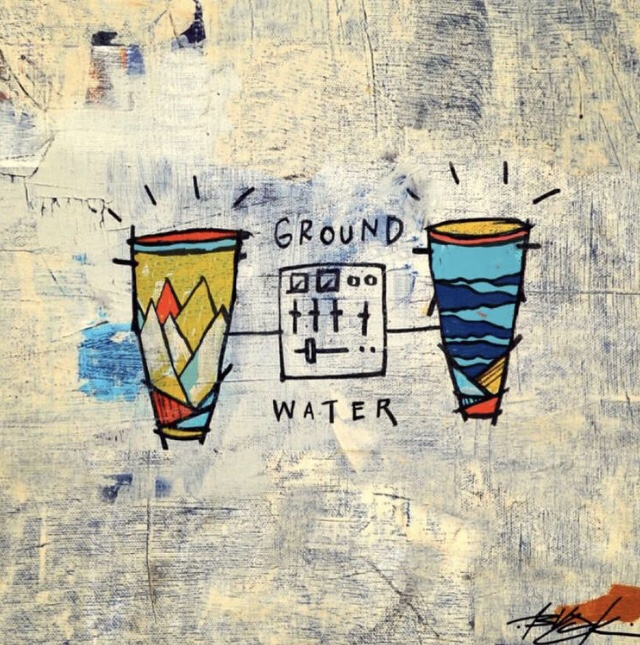 Blu is a underground titan from Los Angeles, California that rose to prominence with the seminal 20017 album Below the Heavens: In Hell Happy with Your New Imaginary Friend. The man would go on to release a slew of projects with different producers since from a duology EP series with Nottz to his latest album with Oh No & now he’s adding onto that as Redefinition Records founder Damu the Fudgemunk is producing his 5th EP right here.

The opener “Both of Them” starts off with some old fashioned turntablism, but then Blu comes in to reclaim his prowess out comes in during the last minute or so. The next song “Feet on the Ground” is a party cut with a funky boom bap beat while the track “Beast Mode” is an average posse cut with an orchestral boom bap beat.

The song “Share the Love” with Raw Poetic finds the 2 talking about the industry over a somber boom bap beat & after the jazzy “Get on Down” interlude, the title track pays tribute to his hometown over a sample of Leon Haywood’s “I Want’a Do Something Freaky to You”. The song “Rhymes & Gemstones” gets insightful over an Indian sample & then the EP finishes with “Grey Heaven”, where Blu gets spiritual over some a beat with some shaking bells.

This was a pleasant surprise to me. Blu continues to show how much of a sharp lyricist he is & Damu maintains to be one of the best producers that the underground has seen all decade.