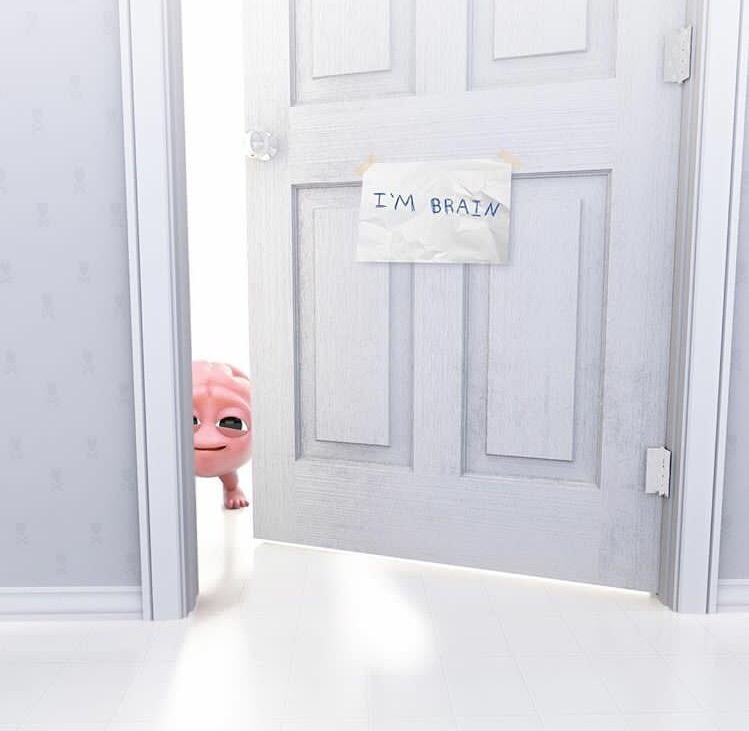 Just 2 years after dropping his highly subpar debut Professional Rapper, Pennsylvania comedy rapper & 2016 XXL Freshman Lil Dicky is reemerging from the dark with his 1st EP. Oddly enough though, he’s releasing it under the alias Brain. The opener “On Smash” is a sex tune with a banging club instrumental, but it really doesn’t give off that vibe at all. The next track “Cocaine” talks about a party girl giving him ecstasy & while the instrumental is just ok, the song as a whole comes off as pretty stupid. The song “Whippin’ It Up” has a hard hitting trap beat, but the actual song topic itself is really generic & the lines deeper into it are absolutely mind-numbing. The track “Brainstorm” starts off with a convo between Lil Dicky & his Brain, but then we are treated with a spacey instrumental & lyrics about…well…brainstorming. And it’s so painfully corny. The penultimate song “F Slo” is about sex yet again, but it’s even worse than before. In every aspect. After a spoken word interlude, the nightmare finally ends with “How Can U Sleep?”. I really like the trap instrumental with the piano loop throughout along with the EP’s sole guest verse from The Game, but those are really the only highlights of the song & Lil Dicky doesn’t even bring in the Brain character at all on here. To be completely honest, this is one of the worst things I’ve heard this year. I will say that the production is decent, but Lil Dicky just ruins them with a bunch of dumb lines & song topics. Oh & as for the Brain character, I really cannot tolerate it’s voice. I mean there’s nothing wrong with making comedy music at all, but there’s nothing funny about this. It just comes off as corny & vapid throughout a majority of it’s 20 minute runtime