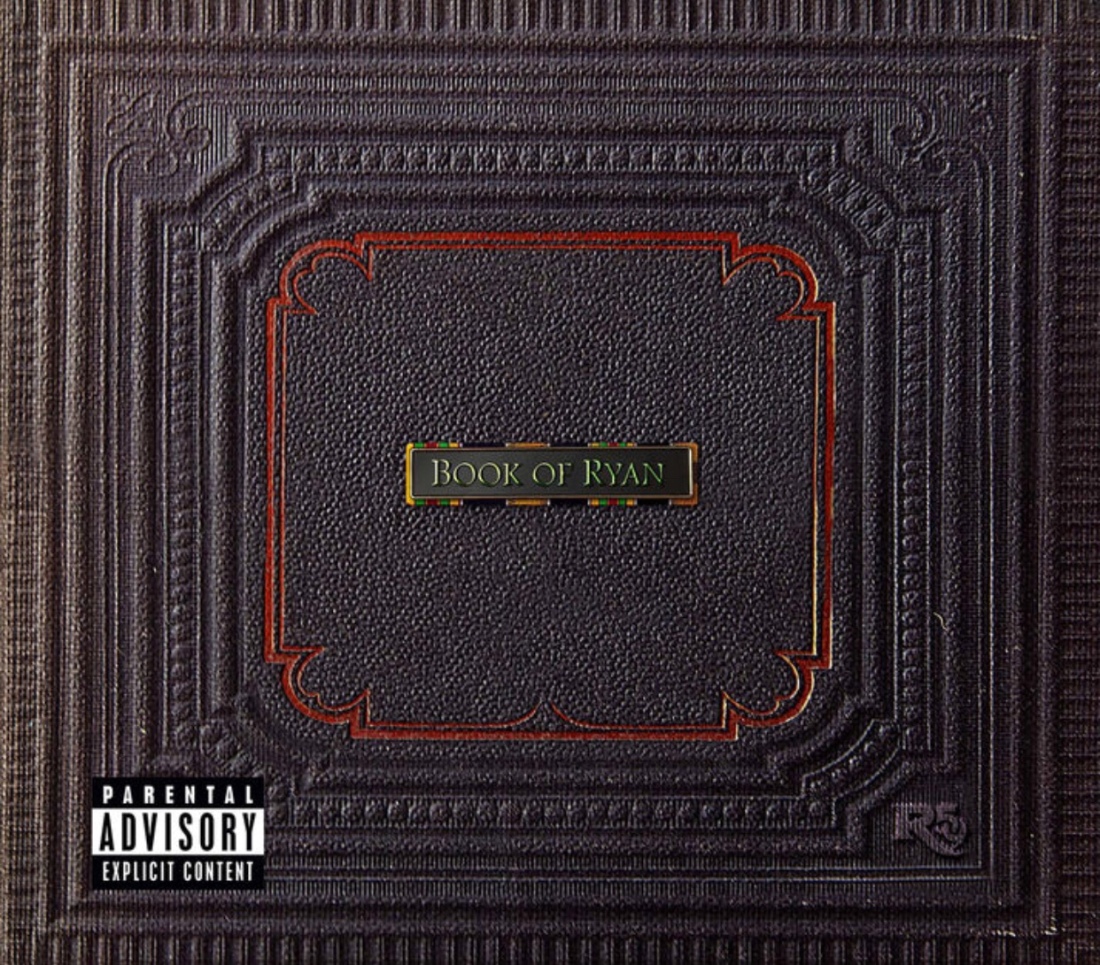 With PRhyme 2 being released just a month & a half ago, renown Detroit underground MC Royce da 5’9” has now delivered his long-awaited 7th full-length album. After the intro, we go into the first song “Woke”. Here, Royce sends a message to those who’re sleeping confrontational over a Key Wane instrumental with some eerie choir vocals in the back. After the “My Parallel” skit, we go into the song “Caterpillar”. Here, Bad Meets Ǝvil reunites to tell the audience pretty much what Mark Jackson told Steve Kerr a few years ago over a hard hitting vibraphone instrumental from S1.

The track “God Speed” talks about making it of the hood over a smooth mR. pOrTeR instrumental while the song “Dumb” with Shady Records’ latest signee Boogie sees the 2 talking about the current state of the music industry over an S1 instrumental that sounds like something Dr. Dre & Scott Storch would’ve made together in the Early 2000s. After the “Who Are You” skit, we go into the song “Cocaine”. Here, Royce reflects on his dad’s issues with the drug over a murky DJ Khalil beat. The track “Life is Fair” talks about an ungrateful woman from his childhood over a heavy piano-Fuse instrumental while the song “Boblo Boat” sees Royce reminiscing about family trips to amusement parks & J. Cole reflecting on growing up in North Carolina over a soulful Cool & Dre instrumental.

The song “Legendary” talks about his status in the game over a bass-heavy electro instrumental from mR. pOrTeR while the track “Summer on Lock” with Fabolous & Jadakiss is filled with braggadocious bars over an eerie beat. The song “Amazing” reflects on his old neighborhood over a blissful beat while the track “Outside” vents about his fears over an atmospheric DJ Khalil instrumental.  The song “Power” talks about his family’s alcoholism over a piano/bass heavy instrumental from Boi-1da & after recalling an childhood incident at a basketball court during the “Protecting Ryan” skit, we go into the track “Strong Friend”. Here, Royce reflects on his past alcoholism with some dramatic strings & funky bass.

The song “Anything/Everything” gets conscious over some jazzy piano chords while the penultimate track “Stay Woke” thanks his Bad Meets Ǝvil cohort Eminem for his sobriety while also reminding us how dope he is during the 2nd half of it over an orchestral Frank Dukes & !llmind instrumental. The album then finishes with “1st of the Month”, where Royce gets with T-Pain recalls how happy they would be when they used to get welfare checks during the 1st day of the month over a luscious piano instrumental.

Overall, this is tied with Street Hop as Royce’s magnum opus. It sounds focused & passionate, the production is organic & we are truly getting Royce at his most personal point blank period with each track