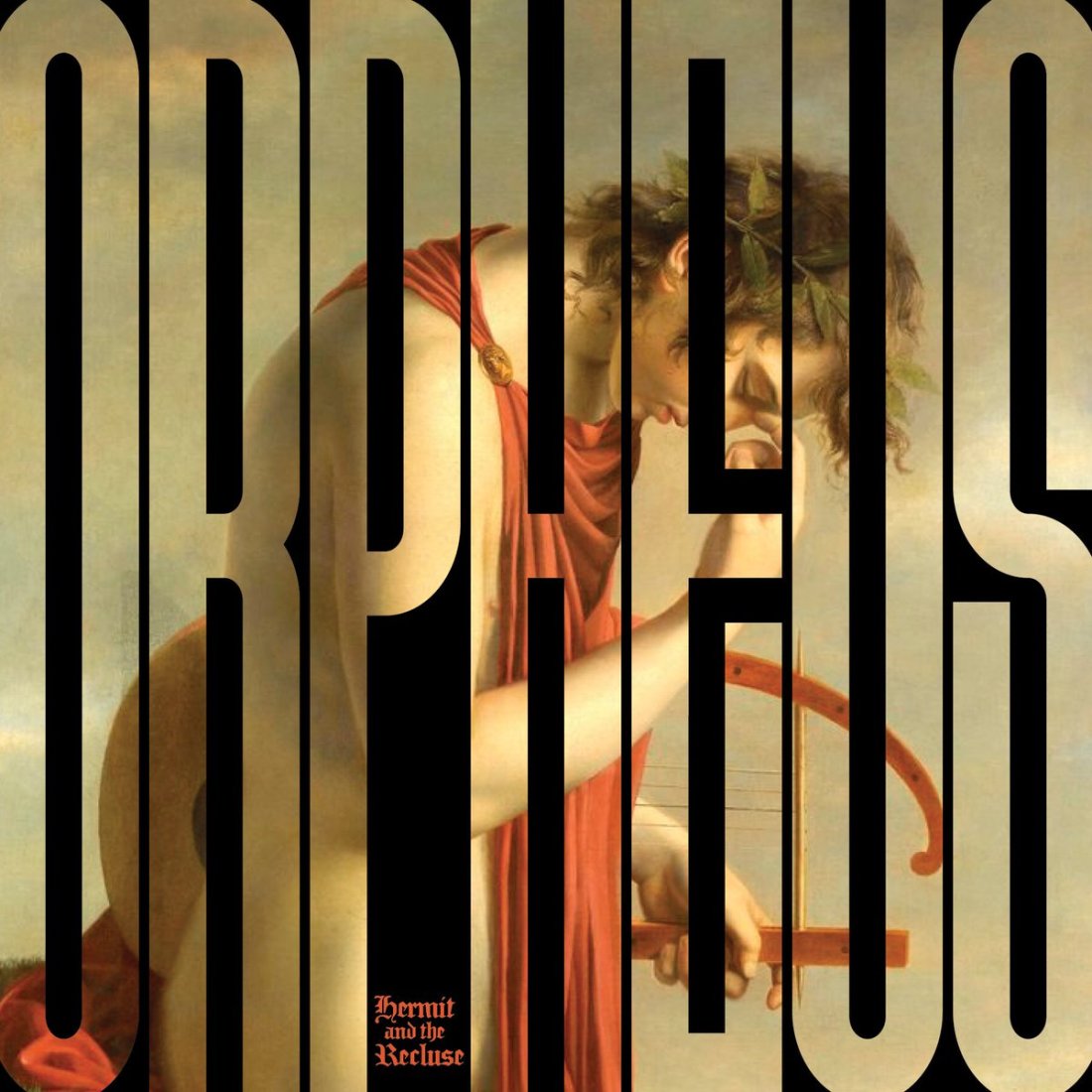 Hermit & the Recluse is a duo consisting of the renown Brownsville, New York underground MC Ka & former Brothaz Bent producer Animoss. They collaborated together last year on the song “Marksmen” off of Roc Marciano’s 4th album Rosebudd’s Revenge & now a year later, they have come together & have released their debut album out of the blue.

The album starts off with “Sirens”, which gets conscious while referencing numerous names in Greek mythology over an orchestral instrumental. The next track “Fate” talks about how superior he is with a faint organ in the background while the song “Orpheus” talks about “flexing with the God instead with the heathens” over a killer guitar. The song “Atlas” tells the story of a criminal over some prominent keys while the track “Argo” is about the path he’s on over a chilling instrumental.

The song “Golden Fleece” is about growing up in the hood over a settle instrumental with a prominent organ while “The Punishment of Sisyphus” gets insightful over a gloomy beat with an electric guitar. The song “Hades” is about bringing light to the gutter over some keyboards while the penultimate track “Oedipus” talks about his “you can’t relate” because “we ain’t family”’over some horns. The album then finishes with “Companion of Artemis”, where Ka talks about being the hunter or the prey over some laidback guitar passages.

From front to back, this is one of the best albums I’ve heard all year. Animoss perfectly provides a Godly feel in his instrumentals & Ka’s lyricism is just as smart as it’s been in the past, but my only real complaint about it is that a few of the tracks are way too short.