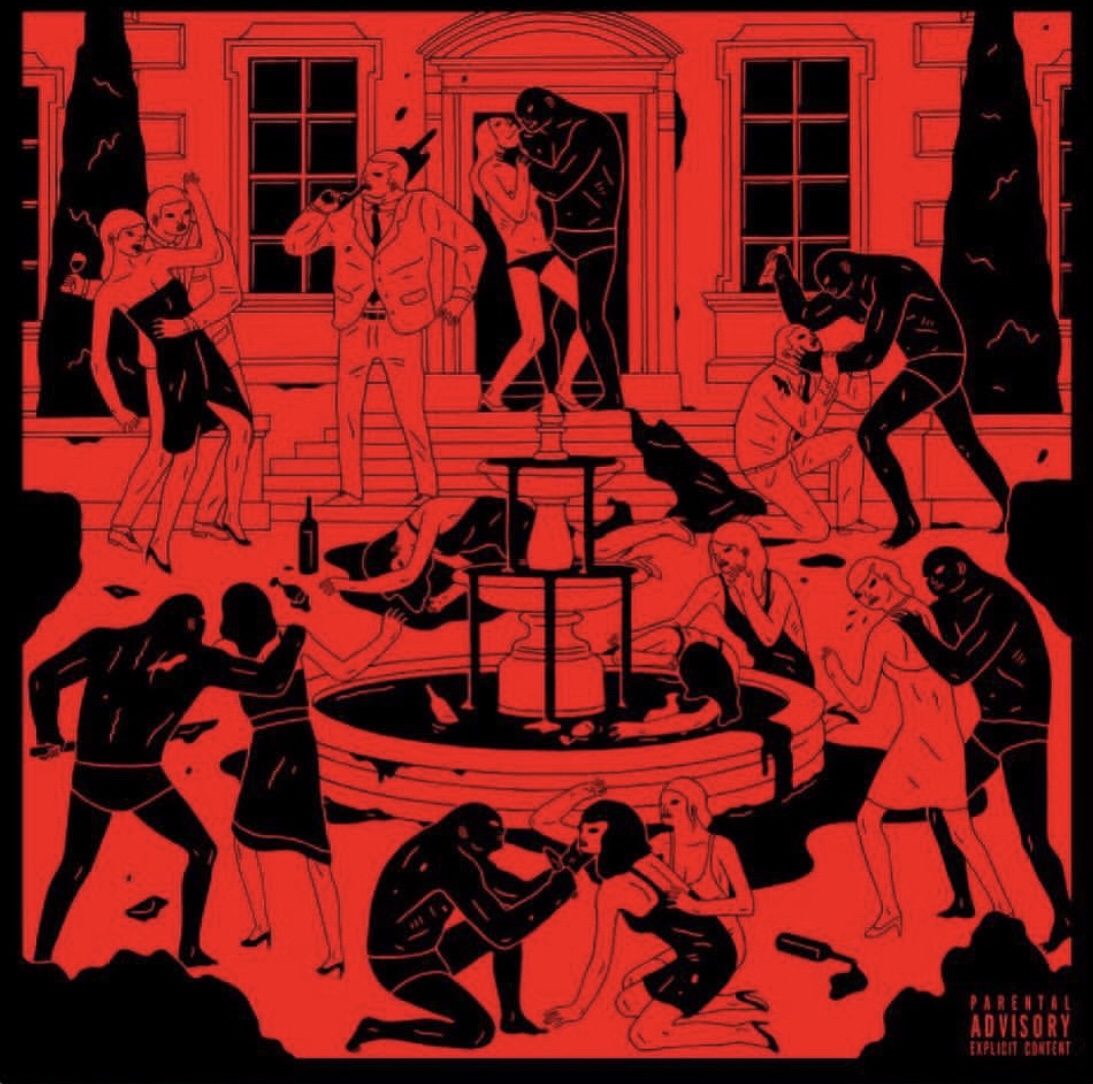 Swizz Beatz is a legendary 40 year old producer, DJ & “rapper” (that is if you wanna call him one) who blew up in 1998 as the in-house producer for Ruff Ryders Entertainment. He later started his now defunct Full Surface Records in 2001 & dropped a decent compilation called G.H.E.T.T.O. Stories the following year. It wouldn’t until 2007 that he would try to officially go solo with 1 Man Band Man, a solidly produced album that was unfortunately weighed down by the lack of features & of course Swizz’ horrendous rapping on every song. He has since spent the last decade teasing a sophomore album that never came to fruition up until now with J. Cole as a co-executive producer, interestingly enough.

After a spoken word intro, the first song “P.O.M.S. (Pistol On My Side)” by Lil Wayne kicks things off fantastically as Weezy gets in your face over some militant drums along with a set of eerie piano chords provided by Swizz’ ever so stunning wife Alicia Keys. The track “Come Again” by Giggs awkwardly talks about how crazy he is over a chaotic beat while the song “Something Dirty (Pic Got Us) sees Jadakiss & Styles P trading bars back & forth with each other like old tomes over an araabMUZIK instrumental with some triumphant horns. The track “Preach” by Jim Jones vividly goes into the mind of a drug dealer over a minimalist instrumental while the song “Echo” by Nas is recalls growing up in Queens over a soul sample from DJ Scratch.

The track “Cold Blooded” by Pusha T is an eerie tale about growing up in the hood that plays out fantastically & while the song “25 Soldiers” by Young Thug is honestly very gritty & adrenaline inducing from the araabMUZIK production down to Thugger’s flow. The penultimate track “Stunt” by 2 Chainz is of course a braggadocious anthem over a trap beat from Bink! with an alluring vocal sample & the closer “SWIZZMONTANA” is French Montana bragging about his wealth better than I thought he would over an instrumental that screams classic Swizz.

For a 10 year wait, this was totally worth it. I wish Swizz Beatz & J. Cole added a few more tracks & I really don’t get why the ones Swizz didn’t produce at all were included but other than that, I love how he took a huge step back from “rapping” & focused more on production. The guest MCs mostly do their thing as well with the instrumentals suiting them fantastically.