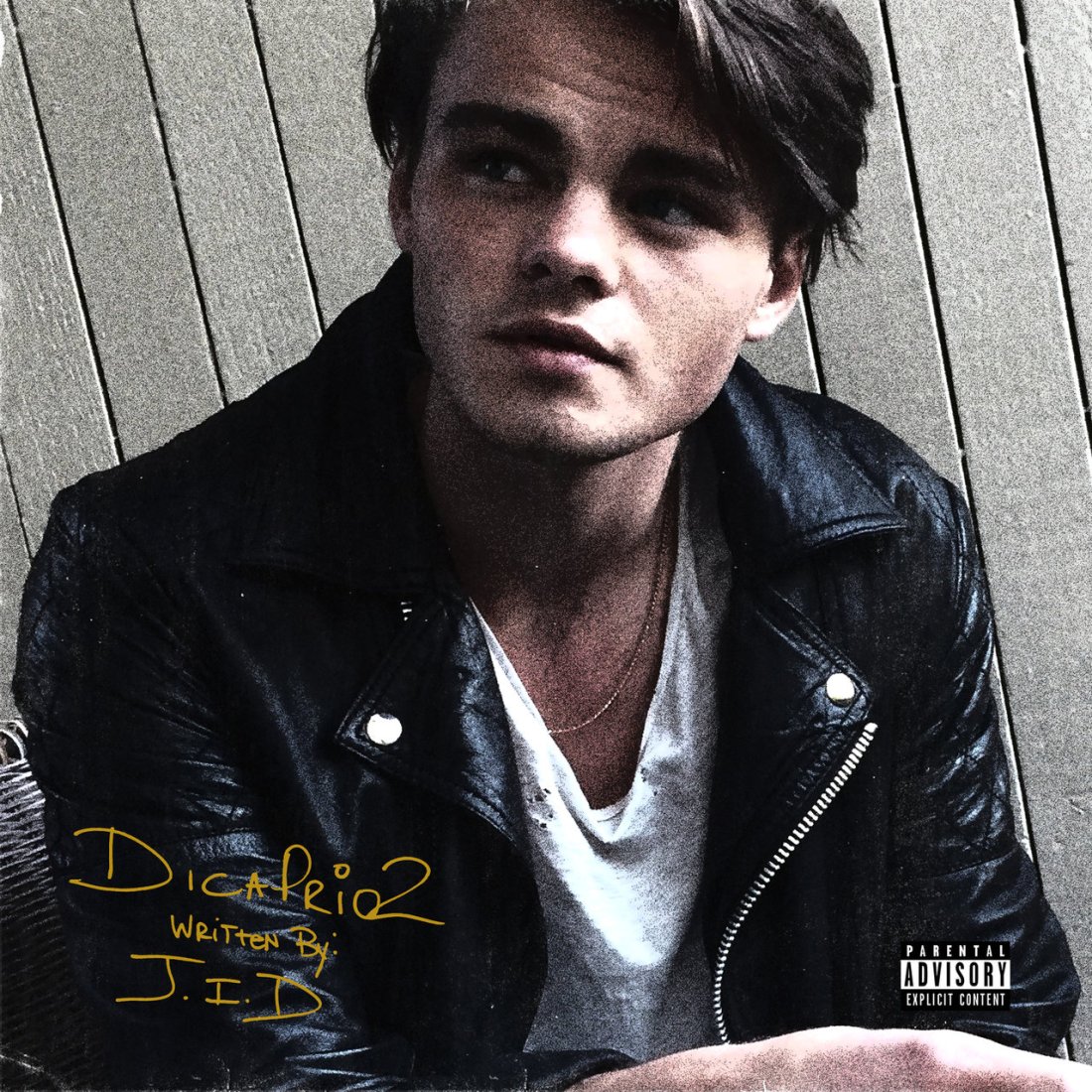 J.I.D is a 28 year old rapper from Atlanta, Georgia who released his 1st mixtape Cakewalk in 2010 & joined EARTHGANG’s Spillage Village collective that same year. He dropped 2 more mixtapes as well as then an EP (to which this serves as a sequel to) after that & signed to J. Cole’s Interscope Records imprint Dreamville Records last year, dropping his full-length debut The Never Story just a few weeks after the deal. But now as we reach the end of November, he’s delivering his highly anticipated sophomore album: a sequel to his 2015 EP.

After the “Frequency Change” intro, we go into the first song “Slick Talk”. Here, J.I.D. brags about his skills over a haunting beat. The track “Westbrook with A$AP Ferg is a charismatic club banger with some nocturnal bells throughout while the song “Off Deez” with J. Cole sees the 2 viciously attacking their critics over a decent trap beat. The track “151 Rum” vividly describes life in the streets over a trap beat with a prominent vocal sample while the song “Off da Zoinkys” is an anti-drug anthem with a wavy instrumental. The track “Workin’ Out” vents about depression even with his newfound success over a prominently beautiful sample of Helen Merrill’s 1954 rendition of “Don’t Explain” while the song “Tiiied” with 6LACK & Ella Mai is a drab & corny love ballad.

However, the track “Skrawberries (For da Ladies)” does a better job at being romantic than the previous cut does. Especially with the mesmerizing instrumental from J. Cole & the late Mac Miller. The song “Hotbox” with Joey Bada$$ & Method Man is about smoking weed over a punchy piano instrumental rap while the track “Mounted Up” celebrates where he is now over a boom bap beat with some sinister piano chords. The song “Just da Other Day” discusses his rise in the game over a bland trap beat while penultimate track “Despacito Too” angrily talks about being whatever he wants over this murky boom bap beat. The album then finishes with “Hasta Luego”, where J.I.D lets go or his painful past to become the artist he is know over a nocturnal beat from WondaGurl & Cubeatz.

Overall, this is just as solid as The Never Story & I’ll even say it’s better than the first DiCaprio. The production has stepped up for the most part & lyrically, J.I.D continues to prove each & every single one of us that he truly is the future of Dreamville Records.