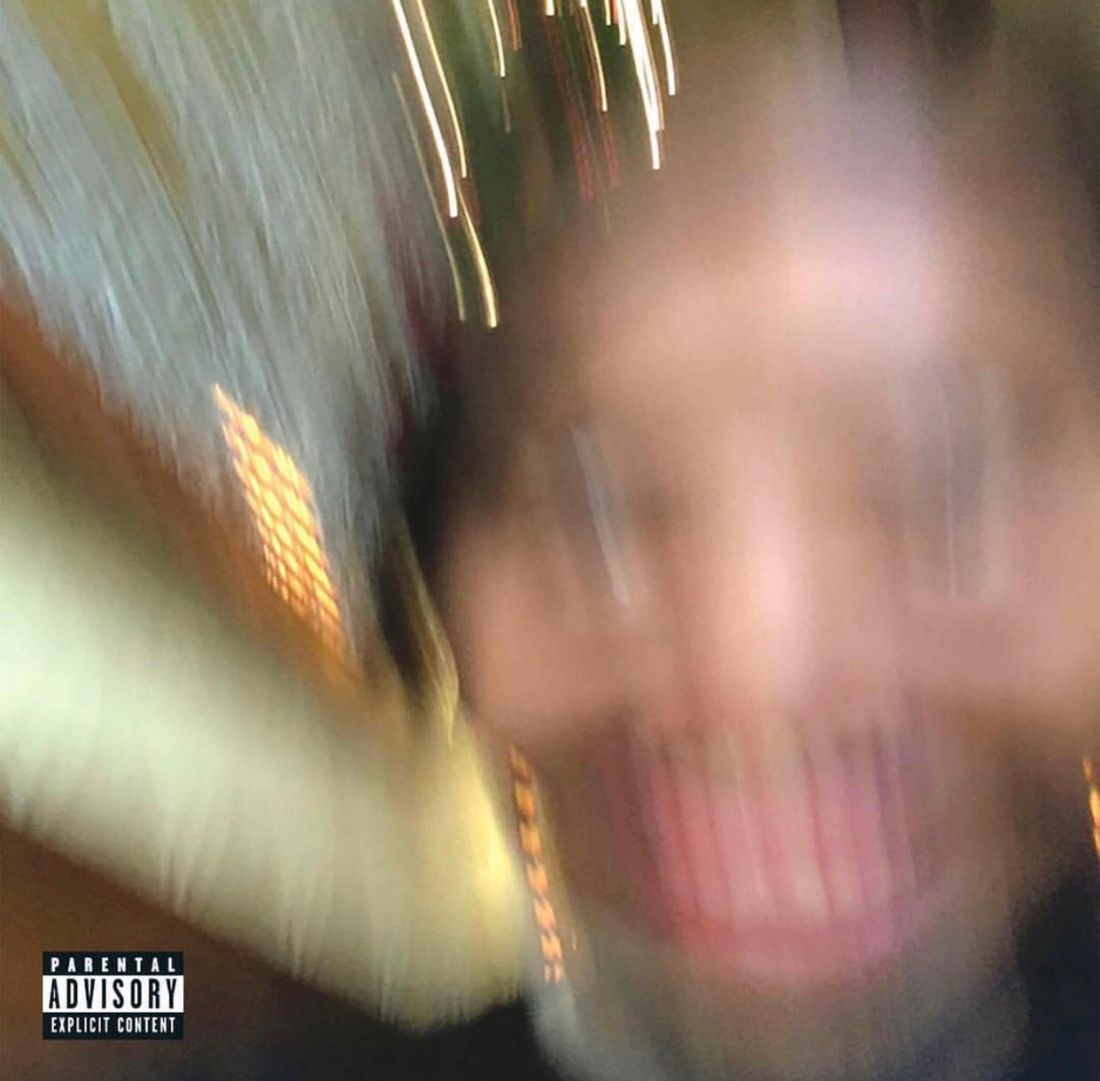 Earl Sweatshirt is a 24 year old MC & producer from Los Angeles, California who began his career in 2008 under the name Sly Tendencies. He posted a handful of tracks for a mixtape called Kitchen Cutlery on MySpace, but the tape would never be released to this day. Then he formed a rap trio with 2 of his friends called The Backpackerz & planned to release a mixtape together titled World Playground, but they disbanded sometime in 2009. Shortly after, he joined Odd Future & appeared on their 2nd & final mixtape Radical that May. 10 months later, he put out his only mixtape to date Earl with OF’s de facto leader Tyler, The Creator producing a bulk of it. The tape received a lot of buzz, but Earl’s mother would send him to a therapeutic retreat school for at-risk boys in Samoa sometime after until February of 2012. He was then granted his own Columbia Records imprint Tan Cressida Records & released his debut album Doris in 2013 to critical acclaim for his clever rhyme schemes & the gritty production from those such as The Neptunes & even the RZA. He then formed the duo Hog Slaughta Boyz with OF affiliate Na’kel at the beginning of 2015 & released his sophomore album I Don’t Like Shit, I Don’t Go Outside a couple months after. Many of which consider to be better than Doris for it’s darker aesthetic. He’s been laying low since then but with the deaths of his father Keorapetse Kgositsile as well as his his uncle Hugh Masekela & his friend Mac Miller earlier this year, he’s putting out his highly anticipated 3rd album.

The album begins with “Shattered Dreams”, where Earl discusses his comeback over a soul sample. The next track “Red Water” serves as a short yet equally gratifying sequel to Solace while the song “Cold Summers” uses some clever gun imagery over a mellow instrumental. The track “Nowhere2Go” talks about depression over a glitchy abstract instrumental while the song “December 24” gets intellectually conscious over a Denmark Vessey instrumental with a prominently gloomy piano sample. The track “Ontheway!” talks about his mood swinging over a smooth guitar sample while “The Mint” with Navy Blue sees the 2 talking about fighting their demons over an amazing piano loop.

“The Bends” touches down on his success over a soul sample & some strings while the song “Loosie” seems to talk about a backstabber over a slow yet funky beat. The track “Azucar” talks about how he’s been coping with his depression over a blissful instrumental while the song “Eclipse” is about him missing his shine. The track “Veins” talks about keeping faith over an AMAZING Curtis Mayfield sample & after the heartwarming “Playing Possum” interlude from Earl’s parents, the penultimate track “Peanut” discusses the deaths of Keorapetse & Hugh over a settle yet dark beat. The album ends with “Riot!”, which is an instrumental cut heavily sampling the Hugh Masekela song with the same name.

This has been one of my most anticipated albums of 2018 & at the end, Earl has just given what I believe to be the best album I’ve heard all year. I’m a little disappointed that it’s only 25 minutes long, but the Madvillainy influenced production is super creative & Earl continues to prove himself as the 2nd best lyricist of the decade (#1 of course being Kendrick Lamar) by cleverly detailing the darkest year of his life.