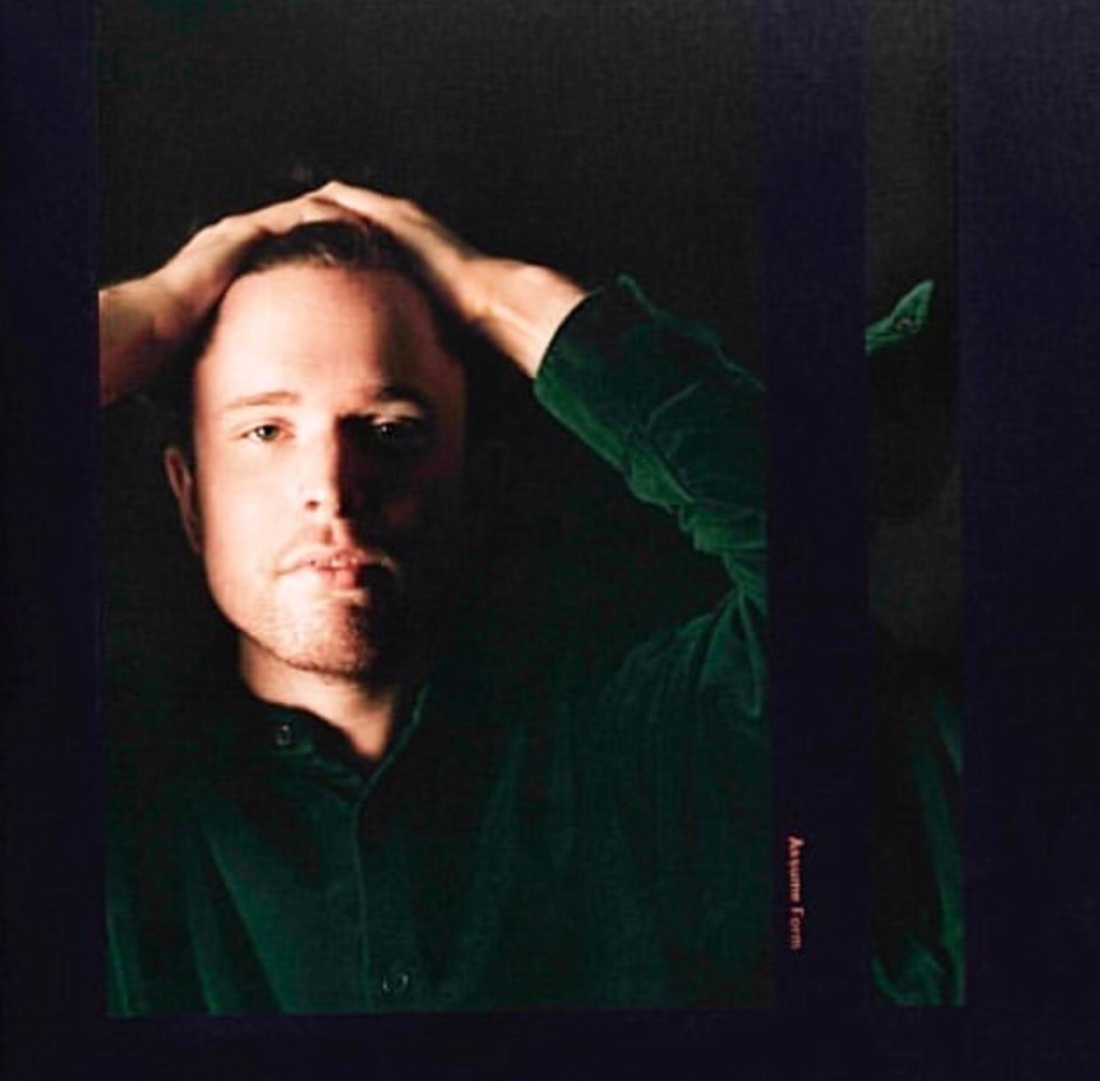 James Blake is a 30 year old singer, songwriter, instrumentalist & producer from London, England who released his self-titled debut in 2011. He would then go on to top this with his next 2 albums Overgrown & The Colour in Anything in 2013 & 2016 respectively. But now to start his 2019, he’s delivering his 4th full-length album.

Thing start off with the title track, where James sings to ex girlfriend Jameela Jamil over a piano & some strings. The next track “Mile High” with Travis Scott is all about having sex on a plane over a smooth Metro Boomin’ instrumental while the song “Tell Them” by Moses Sumney is about how he doesn’t plan on staying with this woman over another Metro beat, except this once sounds skeletal. The track “Into the Red” talks about keeping this woman in her life while the song “Barefoot in the Park” by Rosalía is a pretty decent minimalist Spanish-sung ballad.

The track “Can’t Believe the Way We Flow” seems to tackle loneliness over some background vocals while the song “Are You in Love?” sees James asking this woman if she’s attracted to him over an ambient instrumental with some synthesizers. The track “Where’s the Catch?” with André 3000 talks about how they can’t be deceived over a dark electropop instrumental & while the song “I’ll Come Too” has a mellow instrumental, the lyrics are pretty stalker-ish. The track “Power On” discusses how he was wrong about this woman over a soothing beat while the song “Don’t Miss It” talks about his depression over an art pop instrumental. The album then finishes with “Lullaby for My Insomniac”, which is mostly an alluring ambient piece.

I was pretty excited going into this & at the end, it’s one of my favorite albums from James yet. There are some cuts that feel like leftovers from other artists’ latest albums, but the upbeat production is a nice touch & the romantic concept is mostly well put together.