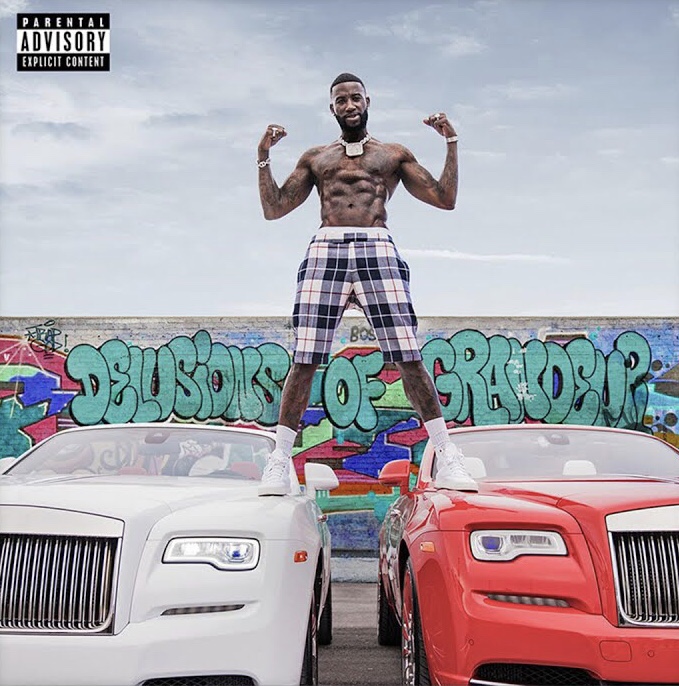 Gucci Mane is a legendary rapper from Atlanta, Georgia known for being one of the 3 trap pioneers shaping the subgenre to what it is today. However, it wasn’t until 2016 when he finished serving his last prison sentence for possession of a firearm by a convicted felon that he would improve both musically & personally. The dude is known for dropping a couple projects a year & now just 6 months after Evil Genius (which was his only effort last year shockingly), he’s delivering his 14th full-length album.

The album kicks off with “Bussdown”, where Wop talks about not wanting to squash beef over a generically moody beat. The next song “Backwards” with Meek Mill see the 2 getting braggadocious over a lavish Zaytoven beat while the track “Special” with Anuel AA talks about their glow up over a bassy Murda Beatz instrumental with some twinkling piano keys. The song “ICE” sounds like a leftover from Gunna & Lil Baby’s collab tape Drip Harder while the track “Love Thru the Computer” is a painfully corny romance tune.

The song “Proud of You” is a celebration of his new self over a Kenny Beats instrumental with a prominent violin while the track “Bottom” talks about how fine this chick is over a haunting Tay Keith beat. The song “Hands Off” is another sappy love tune while the track “Blind” with A Boogie wit da Hoodie sees the 2 flexing & I really love how Zaytoven samples the classic Nelly cut “Dilemma”. The song “Superstar” is a horrifically delivered celeb anthem with a mellow beat while the track “Upgrade” is a bouncy tribute to his wife.

The song “Lame” with Rick Ross & Wiz Khalifa dissing the titular types of people over a monstrous Southside] beat while the track “Potential” with Lil Uzi Vert & Young Dolph see the 3 sounds like a bland leftover from 1017 vs. the World. The track “Human Chandelier” gets cocky over a nocturnal beat while the song “Us” continues to flaunt over a bass-heavy instrumental.

The song “Look at Me Now” talks yet again about his new life since 2016 over a flute-inflicted Tay Keith beat while the penultimate track “Making a Murderer” gets bloodthirsty over a druggy Murda Beatz instrumental. The outro is a bit of a surprise as well, especially since Wop reunites with PeeWee Longway over a hard hitting Honorable C.N.O.T.E. instrumental.

Yeah, this is yet another decent album from Gucci. There are some catchy bangers, but the buttery cuts like the ones with Justin Bieber & Jeremih weigh it down. Nothing wrong with romance songs but in Gucci’s case, it sounds forced.