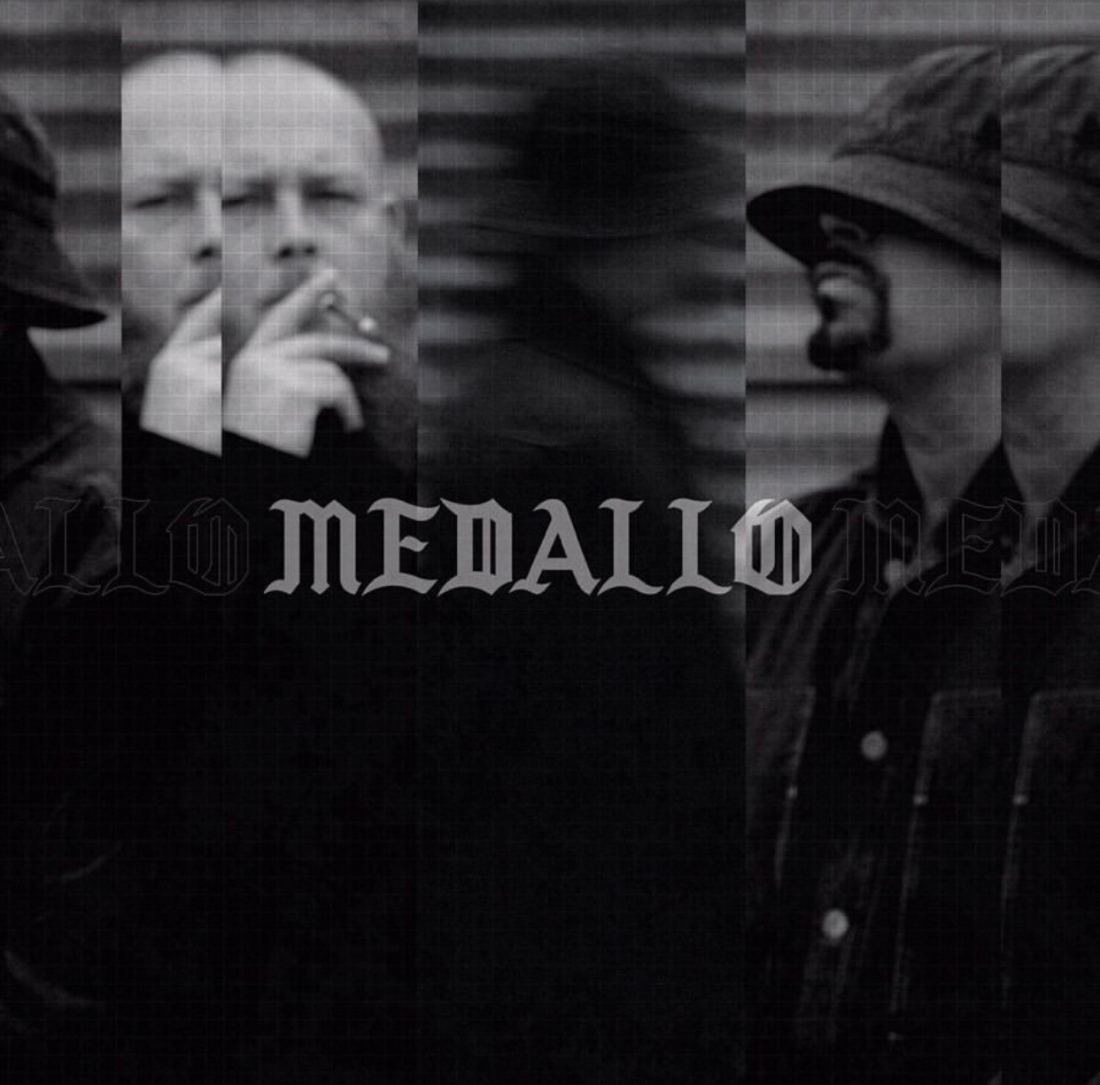 Crimeapple is an MC from New Jersey who first garnered my attention in 2017 with his 4th EP Sweet Dreams that dropped on a couple years ago on Halloween along with his Big Ghost Ltd. produced debut album Aguardiente last March. He released a fantastic sophomore album Wet Dirt with DJ Skizz earlier this year & if that’s not enough, he’s coming back with the help of DJ Muggs to deliver his 3rd full-length album.

After the titular intro, we go into the first song “En Vivo Desde Manrique”. Where Crimeapple delivers some gritty battle bars over a haunting beat. The track “Tiburones” then flaunts over a grimy boom bap beat while the song “Camisas” continues to brag over a piano-inflicted boom bap beat. The track “Prescription” reflects on his drug dealing days over a alluring sample while the song “Villa Hermosa” gets reflective over a classy sample.

The track “Crazy Eddie’s” talks about how sharp he is over a boom beat with an ominous bass-line while the song “Just Because” compares his music to drugs over some strings. The track “Acetone Wash” with Conway the Machine sees the 2 gets bloodthirsty over an eerie sample & while the song “22 Blue 2s” has a nice boom bap/rock fusion in the instrumental, the Primo Profit verse at the start does nothing for me.

The track “No More 2 for 5” has a beautifully horror-esque vibe to it as Crimeapple’s voice sounding like it’s coming from a walkie talkie while the song “Aguas Profundas” gets mafioso over a minimalist instrumental. The penultimate track “Bloodtype” gets back on the battle tip over a nightmarish instrumental & then the album ends with “Tellin’ Me Lies”, where Crimeapple gets sensual over a soulful beat.

Yet again, Crimeapple outdoes himself & reveals himself as one of the best in the underground right now. His lyricism keeps getting sharper & DJ Muggs’ signature sound suits him near perfectly.