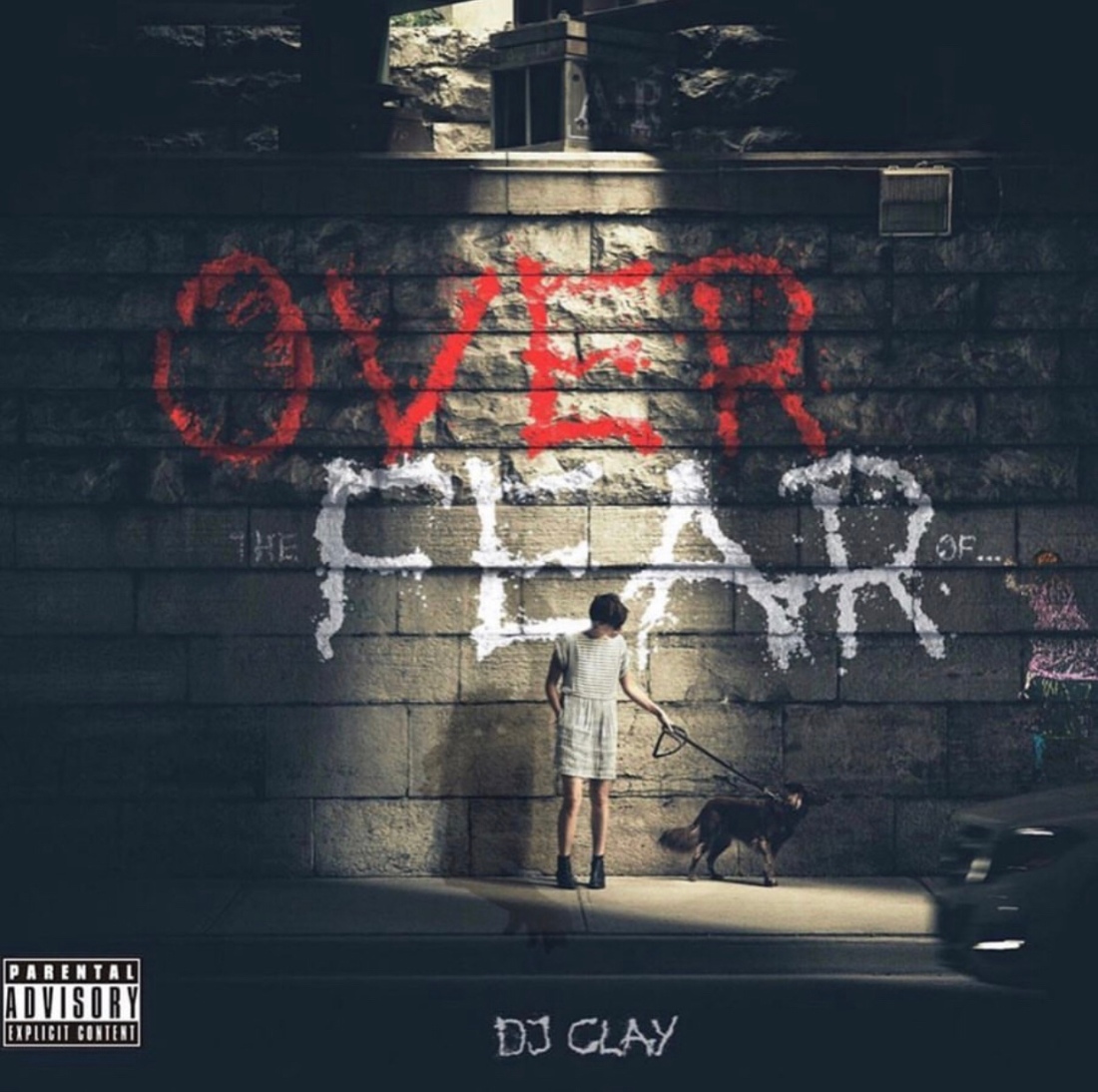 DJ Clay is a 35 year old producer, DJ & rapper from Detroit, Michigan whom the Insane Clown Posse signed to Psychopathic Records back in 2007. The man has released a handful of mixtapes since the mid-2000s but since recently starting up his very own label Armed Robbery Entertainment, he’s finally stepping out with his full-length debut album.

The album kicks off with “Over Fear”, where Clay talks about rising above his frights over a nocturnal trap beat. The next song “Fax” gets into battle mode over a boom bap beat with some plinky keyboards while the track “Don’t Quote Me” finds Clay totally snapping over a grimy trap beat. The song “Everybody” talks about his haters over a trap beat with a Godly atmosphere while the track “Apologies” finds Clay saying sorry for a number of things over a somber trap beat.

The song “Eyes Clozd” finds Clay talking to a therapist over a trap beat some alluring keyboards while the track “Just Like You” talks about being him over a very dynamic instrumental that switches up countless times. The song “Tear Up” is an aggressive club banger with a haunting synth-like & some skittering snares while the track “Running” tells the vivid story of a criminal over a horror-esque trap beat.

The song “Yeah Bro” is talks about wildin out over a grimy trap beat & a Three 6 Mafia inspired hook for a minute & a half while the track “Got It Wrong” talks about those who thought he was quiet over an atmospheric beat with some rubbery bass. The song “Fade Away” is an interesting trap rock ballad & then the album ends with “Numb”, where Clay talks about his success over a trap beat with some luscious piano chords.

If anyone wants to hear a talented DJ showing off his rapping abilities, then PLEASE give this a listen. Could’ve used a couple features to breakup the monotony, but his pen game is solid & the production goes absolutely HARD!