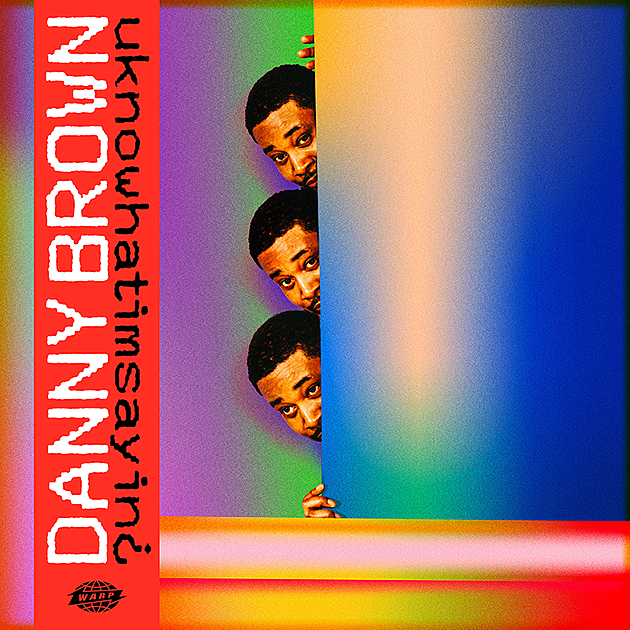 The song “Best Life” talks about living good over a boom bap beat sampling Tommy McGee’s “To Make You Happy” while the title track talks about keeping it moving over a disco-esque instrumental. The song “Negro Spiritual” not only finds Danny charismatically showing off over a funky instrumental from Flying Lotus & Thundercat, but Peggy does the best Pharrell impression ever on the hook. The penultimate track “Shine” talks about getting what’s his over a gargantuan boom bap beat & then the closer “Combat” with both Q-Tip & Consequence finds the 3 talking about how all 3 of them have come a long way over some jazzy horns.

While this obviously isn’t a masterpiece like Atrocity Exhibition, it’s still a fantastic album. It’s pretty much a more mature version of The Hybrid with grander production & you can really hear how much Danny’s pen game has stepped up since then.