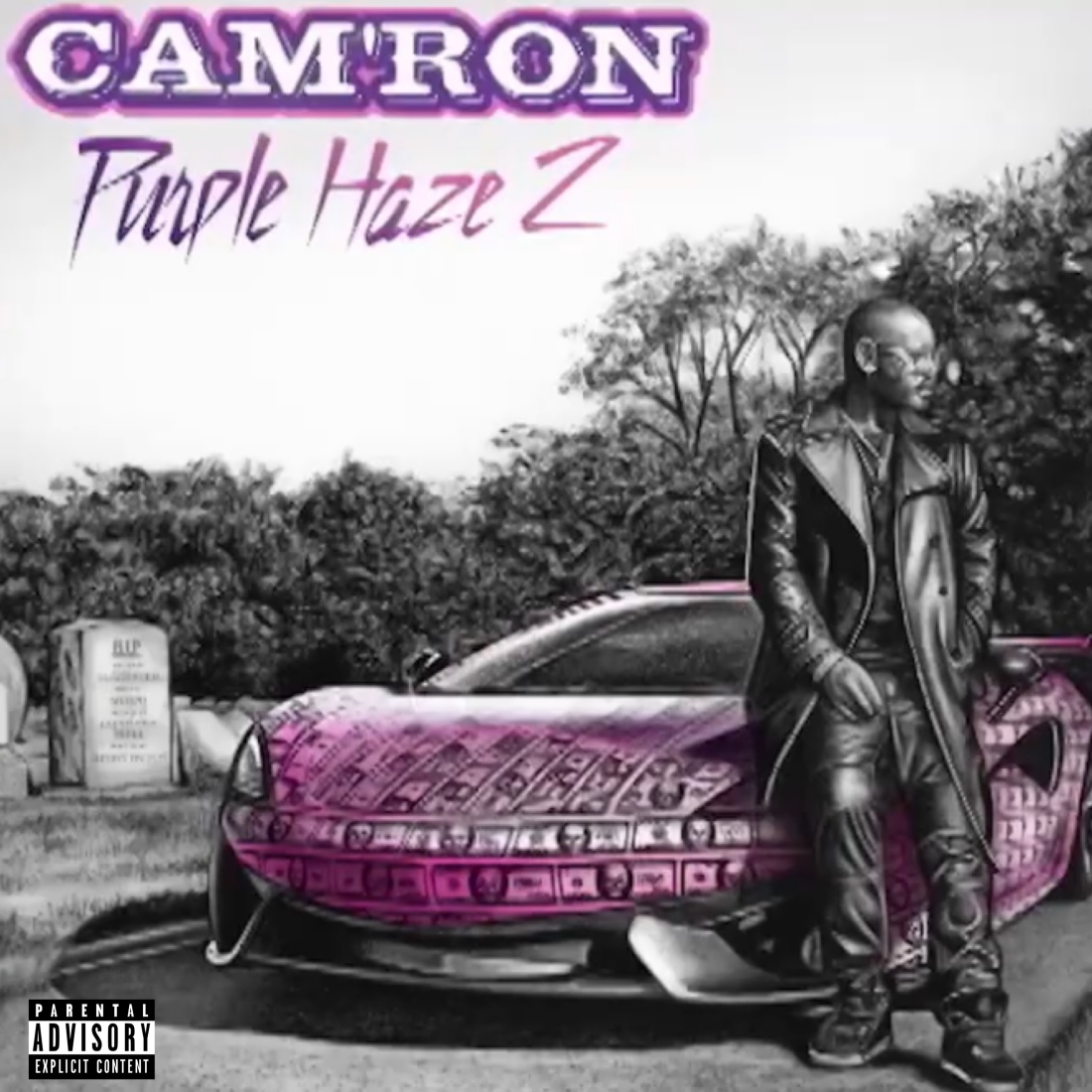 This is the 7th & allegedly final album from Harlem veteran Cam’ron. Coming up as a member of the Children of the Corn, he eventually signed to Epic Records for a solo career in the late 90’s/early 2000s with his first 2 albums Confessions of Fire & S.D.E. (Sports, Drugs & Entertainment). Once the contract expired, then came Cam’s biggest exposure: forming his own group The Diplomats as a well as signing to Roc-A-Fella Records & Def Jam Recordings in 2001. His next 2 albums Come Home with Me & Purple Haze would become his most sought out bodies of work, but Cam would leave The Roc & sign to Asylum Records in ‘05 due to the poor promotion of Purple Haze. Cam would yet again release 2 albums with Asylum before parting ways, Killa Season & Crime Pays. Since then he’s only put 2 mixtapes but to end the 2010s, he’s delivering the long-awaited sequel to what I believe to be his magnum opus.

The opener “Toast to Me” gets celebratory over a Heatmakerz instrumental filled with high-pitched vocal samples whereas the next song “Medellin” talks about still being the man over a spacious trap beat. The track “Losin’ Weight 3” is a touching conclusion to the titular trilogy of the same name & even though the song “K.O.P.” has a cool synth-heavy boom bap instrumental, Cam’s melodic delivery is horrendous. The track “I Don’t Know” with Wale sees the 2 getting playfully flirtatious over a sensual beat while the song “Big Deal” pays tribute to Hud 6 & Bloodshed over a grand instrumental.

The track “Fast Lane” is Cam victoriously flexing over a celebratory instrumental while the song “The Right One” reflects on where he came from over a luxurious instrumental. The track “This is My City” with Max B sees the 2 paying tribute to NYC over blissful piano instrumental while the song “Keep Rising” talks about sex over a funky instrumental. “The Get Back” not only has a cheery instrumental, but Cam’s bars on here are really charming as well. Especially the one at the start of the song about this girl he slept with telling him that she has a yeast infection & he responds by saying he “doesn’t bake bread”.

The track “Just Be Honest” talks about keeping it real over an instrumental with an old school groove to it while the song “Ride the Wave” gets raunchy over a slow instrumental that suits the mood. The track “Killa Bounce” talks about how he can’t keep the ladies off him over an hip house beat. The penultimate track “Believe in Flee” talks about being hopeful over a beat with a grim key-board lead & then there’s the closer “Straight Harlem”, where Cam gets with Jim Jones & Shooter to talk about how they’re the realest in their hometown over an instrumental with some ominous strings & horns.

If this truly is the last time we’ll ever hear the man, then I can’t be mad at it. Cam sounds focused, the features mostly compliment him & the production’s a lot harder than it was on Crime Pays. A lot of sequel albums fail to live up to the hype of the original, but this is definitely one of the more solid ones out there.