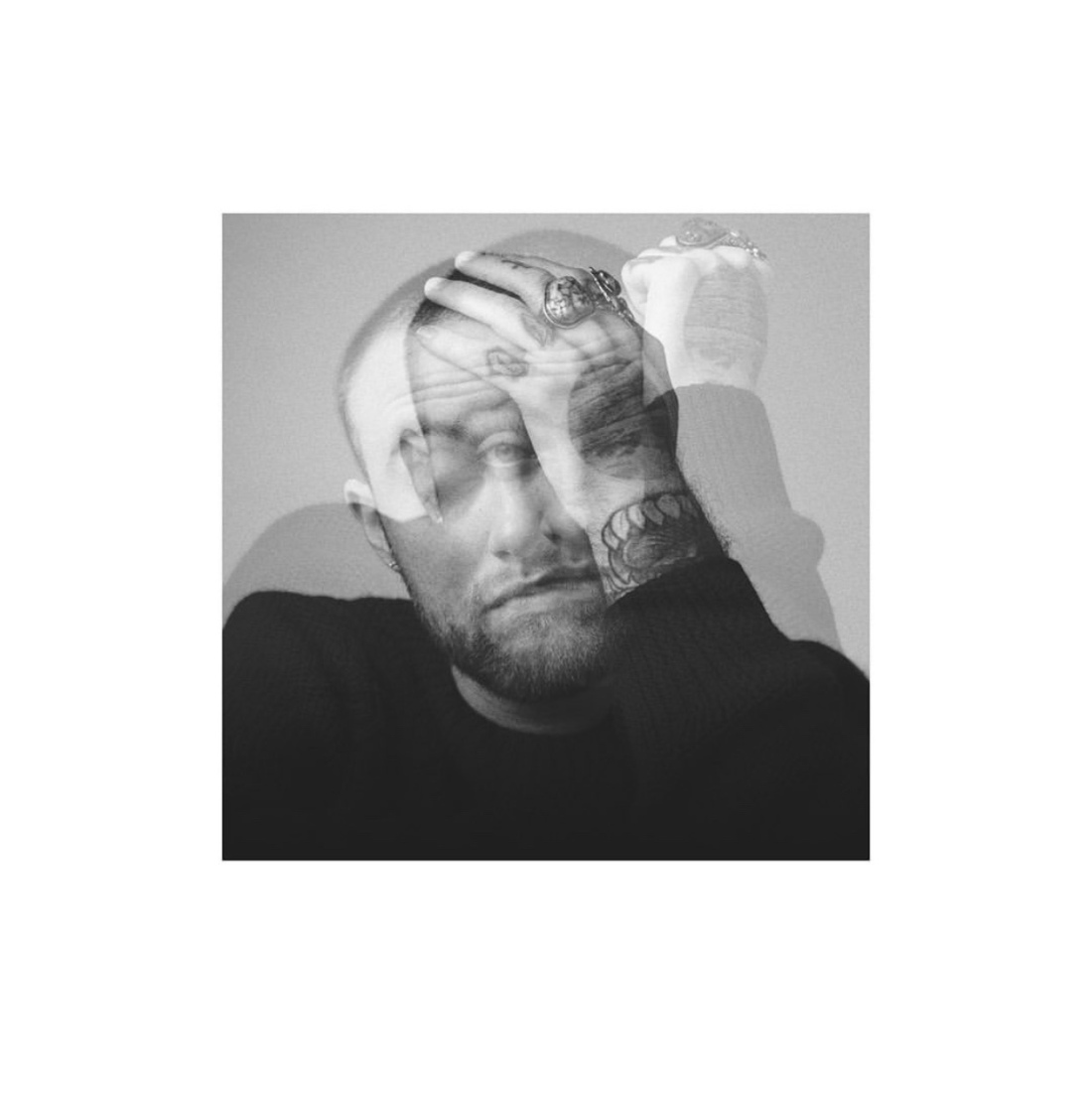 This is the 1st posthumous outing & 6th full-length album overall from Pittsburgh’s very own Mac Miller. The man exploded onto the scene in the 2010s with a handful of projects including K.I.D.S. (Kickin’ Incredibly Dope Shit), Macadelic, Watching Movies with the Sound Off, Faces & GO:OD AM. Last time we heard from Mac was in August 2018 with Swimming, an album inspired by his breakup with Ariana Grande. However, Mac unexpectedly & tragically passed away just a month later. A sequel to Swimming was already in the works at the time of his death with the very album we see here, as Jon Brion was brought forward to complete what Mac had started.

The song “Everybody” is a decent cover of Arthur Lee’s “Everybody Gotta Love” while the track “Woods” wonders if he can get enough love over a woozy beat. The song “Hand Me Downs” talks about needing someone to keep him sane over a soothing instrumental while the track “That’s on Me” finds Mac blaming himself for his Ariana breakup over a blissful instrumental. The song “Hands” is a positivity anthem with a slow beat while the penultimate track “Surf” talks about growing over an acoustic guitar. The album then finishes with “Once a Day”, where Mac provides wisdom over a minimalist instrumental.

While I’m not a big fan of posthumous albums, this was bittersweet. There are a few weak moments, but it really sounds like a complete product from Mac’s vocals down to Jon’s stellar production. If this is the last we’ll ever hear from the man in a full capacity, then it’s a beautiful swan song.