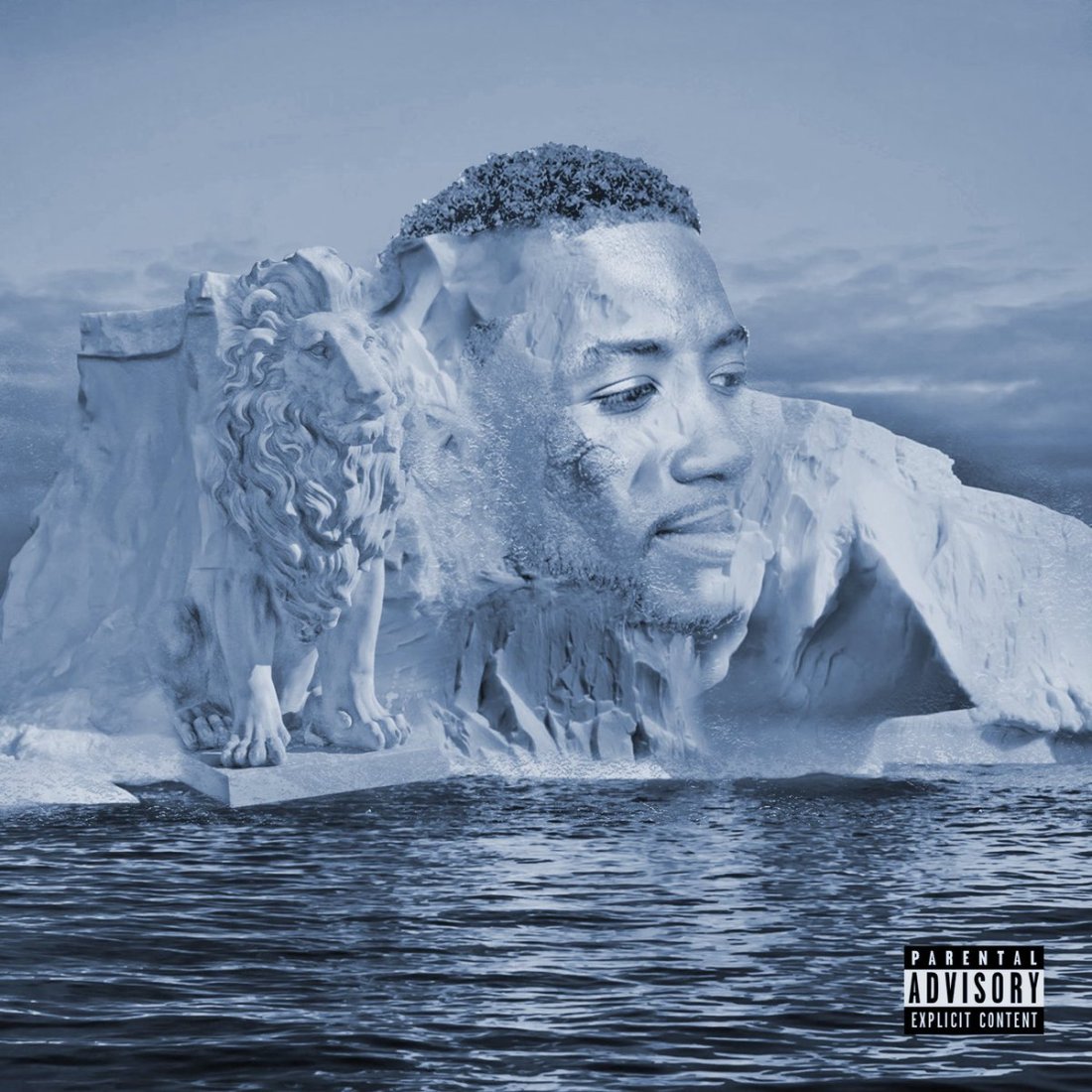 With Christmas approaching 3 days from now, iconic trap rapper Gucci Mane is giving fans his 12th full-length album & he has enlisted 808 Mafia co-founder Southside. The album starts off with “Rich Ass Junkie”, where Gucci is talking about serving rich drug addicts over an gloomy trap beat. The next track ”Peepin’ Out the Blinds” talks about firing his gun at people over a sinister yet abrasive instrumental while the song “Dickriders” takes a jab at just those & the bass on here is thumping! The song “Mall” talks about people who wanna “buy his style” over an ominous beat & then the track “Side EFX” talks about people who turn evil over some organs along with some rattling hi-hats.

The song “T.Y.T. (Thick, Young, Tender)” talks about this how hot this woman, but the beat is a bit synthetic. The track “Sea Sick” is a fun party tune the whistling on here was a nice change of pace while the song “Smiling in the Drought” gets confrontational over a menacing beat. The song “El Gato’s Revenge” flaunts on the lifestyle of a drug dealer over an eerie instrumental while the penultimate track “Step Throat” gets braggadocious over an explosive instrumental. The album then closes with “Southside & Gucci” and while it’s only 1 minute long, the short verse Gucci delivers over this thunderous trap beat with a nice guitar sample. This is honestly just as great as Gucci’s 58th mixtape Droptopwop, which he did with Metro Boomin’ in Late May of this year. It’s been long overdue that we got Southside producing an album for GuWop, but their strong chemistry on here makes it worth it