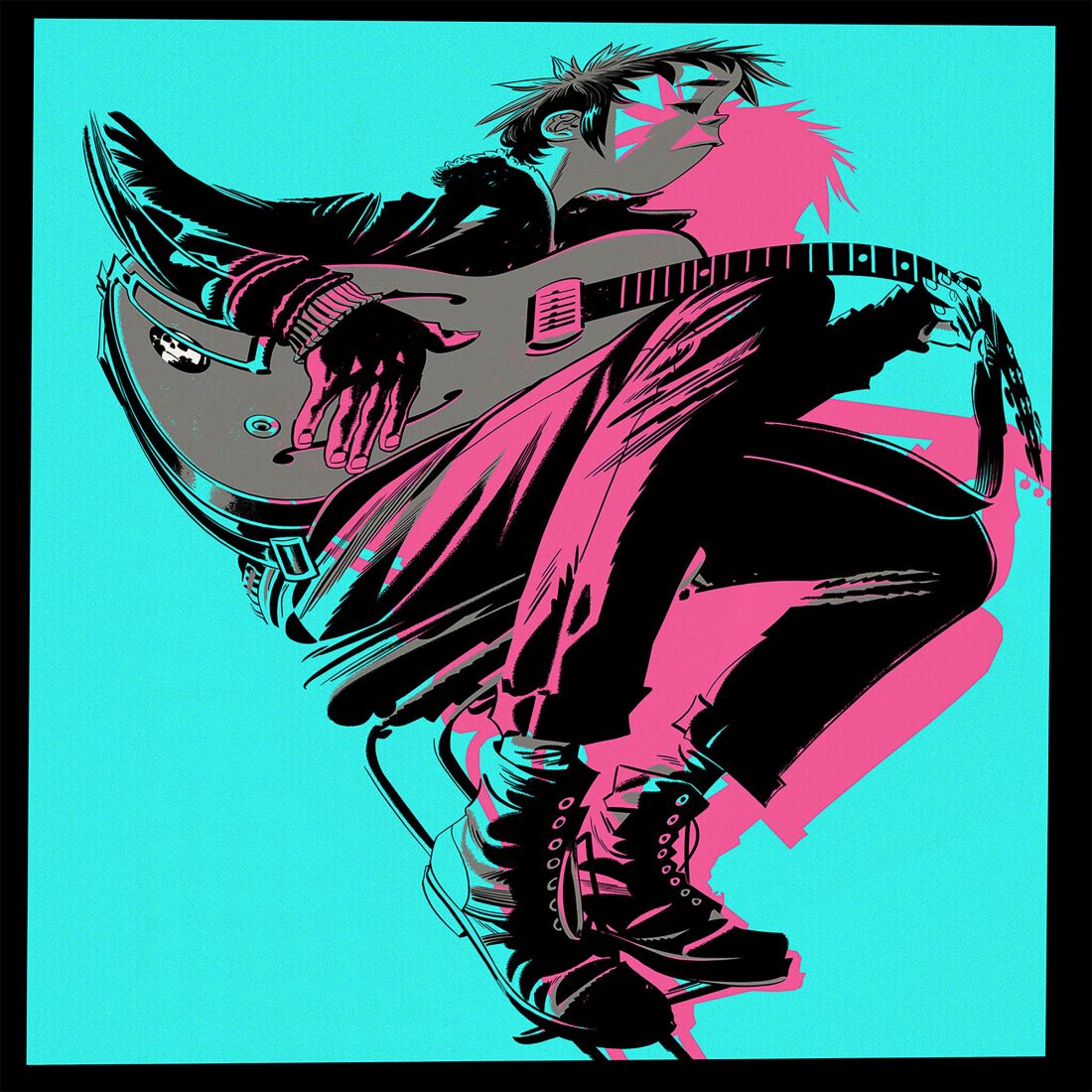 Just a little over a year after their painfully bloated comeback Humanz, legendary British virtual band Gorillaz is now giving us their 5th full-length album.

Things start off with “Humility”, where Damon Albarn sings about isolation over an smooth tropical instrumental. The next track “Tranz” is pretty much Damon talking to his lover an electronic instrumental while the song “Hollywood” by Jamie Principle & Snoop Dogg sees the 2 talking about the famous life over an electro-funk instrumental. The track “Kansas” vents about finding another dream over a funky beat with some rubbery bass while the song “Sorcererz” advises everyone to hold onto their inner-visions over a synth-heavy instrumental.

I never expected this coming around the corner given the gap between the last album & the album prior The Fall, but it is a solid album. Of course it’s well produced, but I also really love the fact that the lyrics are written in Damon’s perspective as opposed to 2D’s. Also, there’s A LOT less filler on here than there was on Humanz.