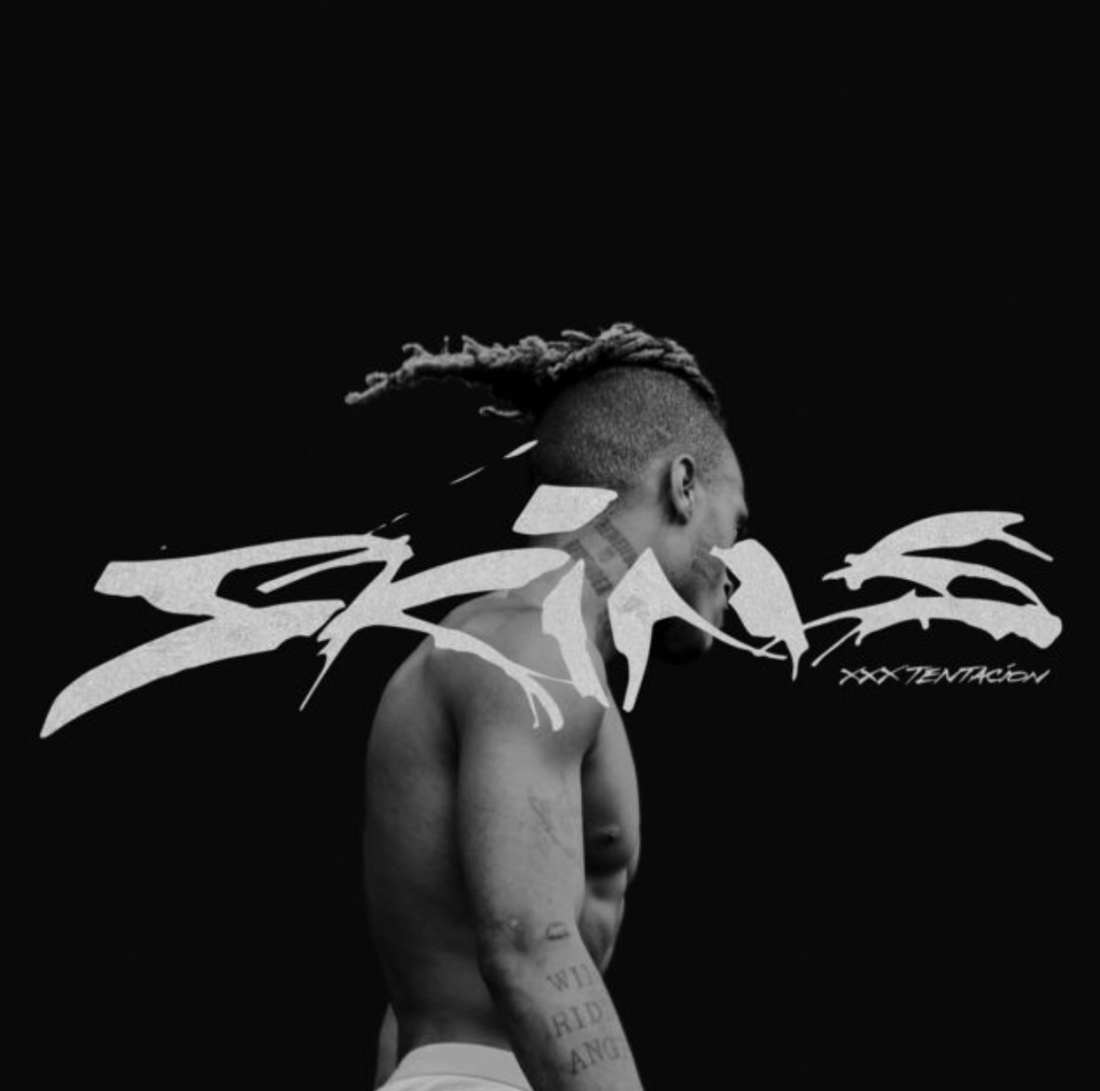 XXXTENTACION was a 20 year old rapper, singer, songwriter & producer from Plantation, Florida who rose to prominence last year with a handful of singles. He landed a spot in the 2017 XXL Freshman Class & put out his debut album 17 just a few months after. Then he dropped his sophomore album ? at the beginning of this year, which was slightly better & equally rushed as 17 was. But unfortunately, he was murdered over the summer & now his estate is issuing his 1st posthumous album.

After the fake deep intro, we go into the first song with “guardian angel”. Here, X reflects on Jocelyn Flores & the way he reverses the instrumental from the 17 song that was dedicated to her & slaps it on the cut was lazy. The track “train food” reflects on his rough past over some sinister acoustic guitar strings while the song “whoa (mind in awe)” has a pretty spacious instrumental, but X’s moaning is annoying as fuck. The track “BAD!” truly lives up to it’s title as it’s a corny & moody relationship ballad while the song “STARING AT THE SKY” sees X badly singing about running from pain over an acoustic guitar. The track “1 Minute” feels more like a Kanye West joint since he takes up a bulk of it & after the structureless “difference” interlude, we go into the penultimate track “I don’t let go” where X gets raunchy over a laidback instrumental. The album then closes with “what are you so afraid of?”, which is an unfinished acoustic cut.

And that’s the thing, this thing is such a mess from front to back. I’m not trying to disrespect the dead, but the “album” sounds like it was cobbled together just to make money & that’s a huge reason why posthumous albums in general are hit or miss with me