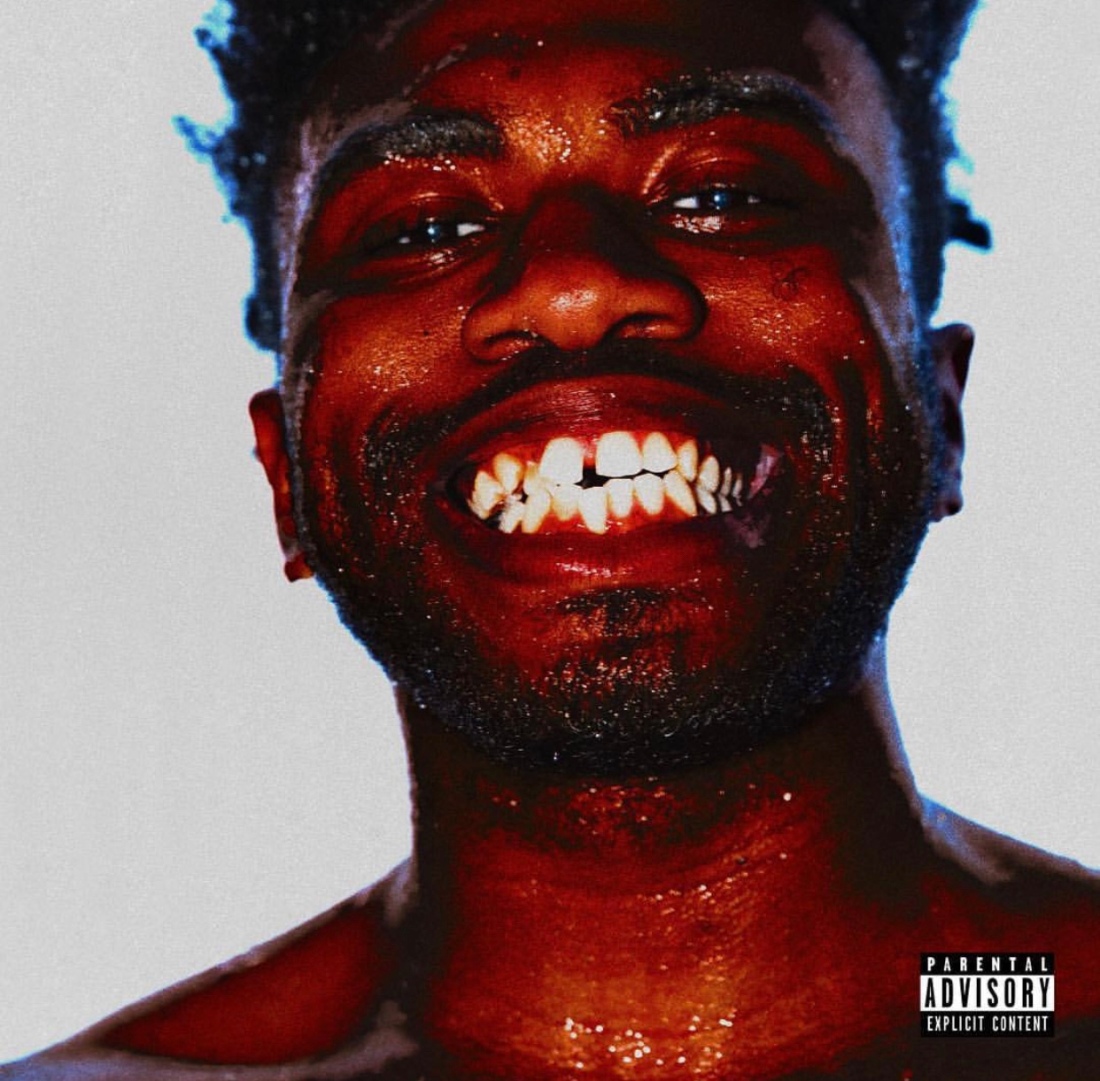 Kevin Abstract is a 23 year old rapper, singer-songwriter, producer & director from Corpus Christi, Texas who made his debut in 2014 with MTV1987. He followed it up 2 years later with the fantastic American Boyfriend: A Suburban Love Story & then the following year, he rose to stardom as the de facto leader of BROCKHAMPTON. However after a rough 2018, he’s back with his 3rd full-length album.

Things start off with “Big Wheels”, where Kevin raps about his personal demons over a synth & some hi-hats. Not a bad opener, but it sounds unfinished. The next song “Joy Ride” melodically reflects on how he would never listen over a some soothing horns while the track “Georgia” talks about being at peace over a relaxing instrumental. The track “Corpus Christi” raps about feeling like a loner as well as addresses Ameer Vann being kicked out of BROCKHAMPTON over a prominent synthesizer while “Baby Boy” is a full-blown psych-rock that touches down on an ex.

The track “Mississippi” is a somber R&B cut telling his loved ones not to get it twisted with him while the song “Use Me” reflects on going from growing up rough to being successful over an atmospheric beat. The track “Peach” with Dominic Fike is a psychedelic tune about a past relationship while the song “American Problem” literally sounds like a leftover from Childish Gambino’s last album “Awaken, My Love!”. The penultimate track “Crumble” is a guitar ballad about getting back to his lover & then the album finishes with “Boyer”, where Kevin talks about how he & this guy can’t run forever over a banger beat.

While it’s no American Boyfriend 2, this in my opinion is still the 2nd best release in Kevin’s solo discography. He continues to show how diverse of an artist he is & the production is detailed, but he drowns in his influences on some of these cuts to the point where it’s distracting. Noneless, it’s still worth checking out if you’re a big BROCKHAMPTON fan.