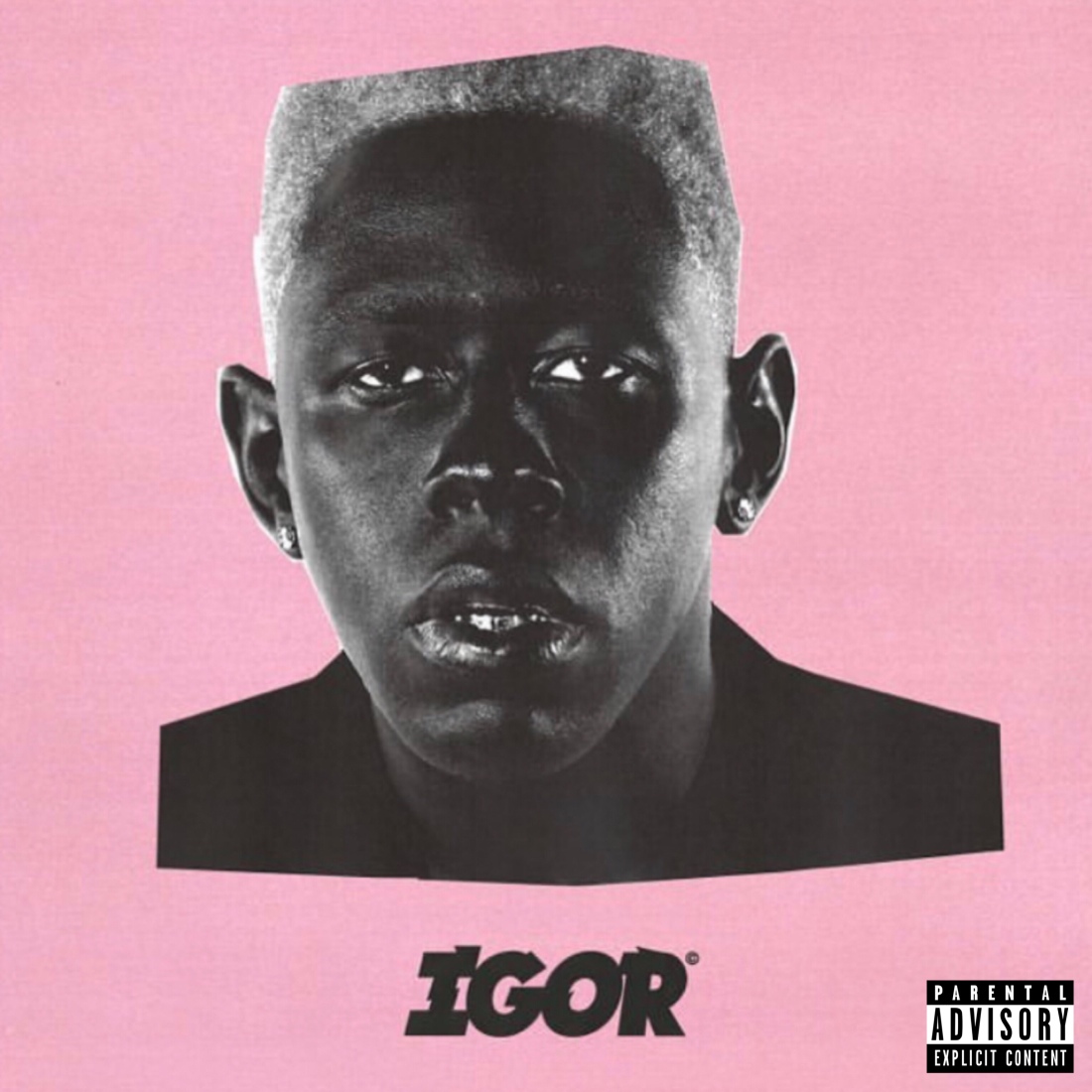 This is the 6th full-length album from California rapper, singer, songwriter, producer, music video director & designer: Tyler, The Creator. Who rose to international stardom at the beginning of the decade as the de facto leader of the now defunct collective Odd Future with the help of the music video of his breakout single “Yonkers”. Last time we heard Tyler in a long capacity was in 2017 with the release of Flower Boy. Easily his magnum opus & one of the greatest hip hop albums of this decade, where we saw his full artistic & personal evolution with personal lyrics & colorful production. Tyler even saw fit to drop an EP this past winter to coincide with The Grinch & while that was ok, it seems like he’s ready to deliver his long-awaited follow-up to Flower Boy.

The album kicks off with “IGOR’S THEME”, which is a repetitive yet entrancing piece with an instrumental that keeps making well-constructed turns left & right. The next song “EARFQUAKE” with Playboi Carti sees the 2 telling their significant others that they need them in their lives over a atmospheric beat while the track “I THINK” is a catchy love tune with a synth-funk instrumental. After the “EXACTLY WHAT YOU RUN FROM YOU END UP CHASING” skit, we go into the song “RUNNING OUT OF TIME”. Where Tyler calls out his ex’s true colors over a spacey beat. The track “NEW MAGIC WAND” sees Tyler begging his lover not to dump him over a noisy beat while the song “A BOY IS A GUN” is a soulful tune where Tyler is telling this person he’s here for them.

The track “PUPPET” with Kanye West talks about being controlled by a lover over a blissful instrumental while the song “WHAT’S GOOD” vents about depression over a beat that starts off eerie, but later switches into something more chaotic. The track “GONE, GONE / THANK YOU” starts off as a sunny R&B tune about how his love’s no longer here, but then it transitions into an interlude where Tyler is thanking this ex of his. The penultimate track “I DON’T LOVE YOU ANYMORE” is of course a breakup anthem with a punchy yet meditative beat & then the album ends with “ARE WE STILL FRIENDS?”, where Tyler & Pharrell team up to deliver a slow yet beautiful R&B cut with a fitting Al Green sample.

As I expected from the snippets, this a nice change of pace. Tyler’s going into a more neo-soul direction while fusing it with the sounds of his 2015 album Cherry Bomb. You could compare it to M.I.A.’s ΛΛ Λ Y Λ because Kala & Flower Boy were M.I.A. & Tyler’s most accessible albums & both of them turned around to deliver their most experimental efforts yet. Just another example of why T is the most creative recording artists of this decade. Here’s to whatever he has coming in 2021.