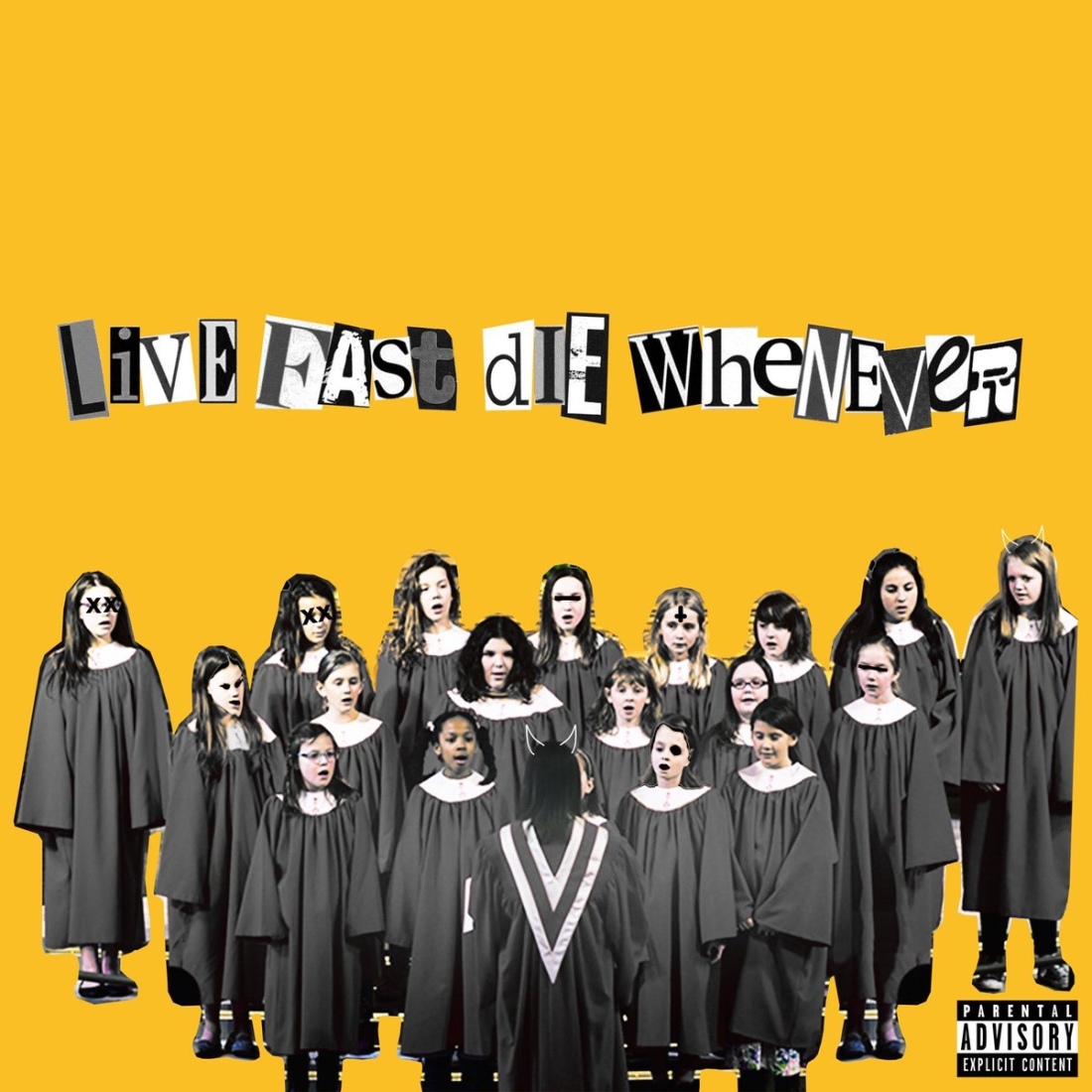 The $uicideboy$ are a hip hop duo from New Orleans, Louisiana consisting of Ruby da Cherry & $crim. They’ve been releasing a plethora of EPs & mixtapes since 2013, but it wasn’t until last September that they made their full-length debut with I WANNA DIE IN NEW ORLEANS. But now 8 months later, they’re delivering their 23rd EP & have enlisted the legendary blink-182 drummer Travis Barker to produce it in it’s entirety.

The EP kicks off with “Killing 2 Birds with 22 Stones”, where the duo get murderous over a grimy trap/metal fusion. The next song “Sour Grapes” calls out the music industry over an druggy instrumental while the track “DON’T TRUST ANYONE!” talks about paranoia over a noisy trap beat. The song “Individuality Was So Last Year” talks about wanting to be left alone over an atmospheric beat while the penultimate track “Aliens are Ghosts” brush off their naysayers over an eerie trap beat & I love how they incorporated samples of Anthony Fantano all over. The EP then finishes with “nothingleftnothingleft”, which is a dime a dozen digital hardcore cut about wanting to commit suicide.

All & all, this was a solid EP. The duo pretty much stick to their Three 6 Mafia influenced guns & Travis really helps enhance their aggression quite a bit. I also love how they got Munky from KoЯn to play guitar on half of the cuts to enhance the rock feeling to the project.