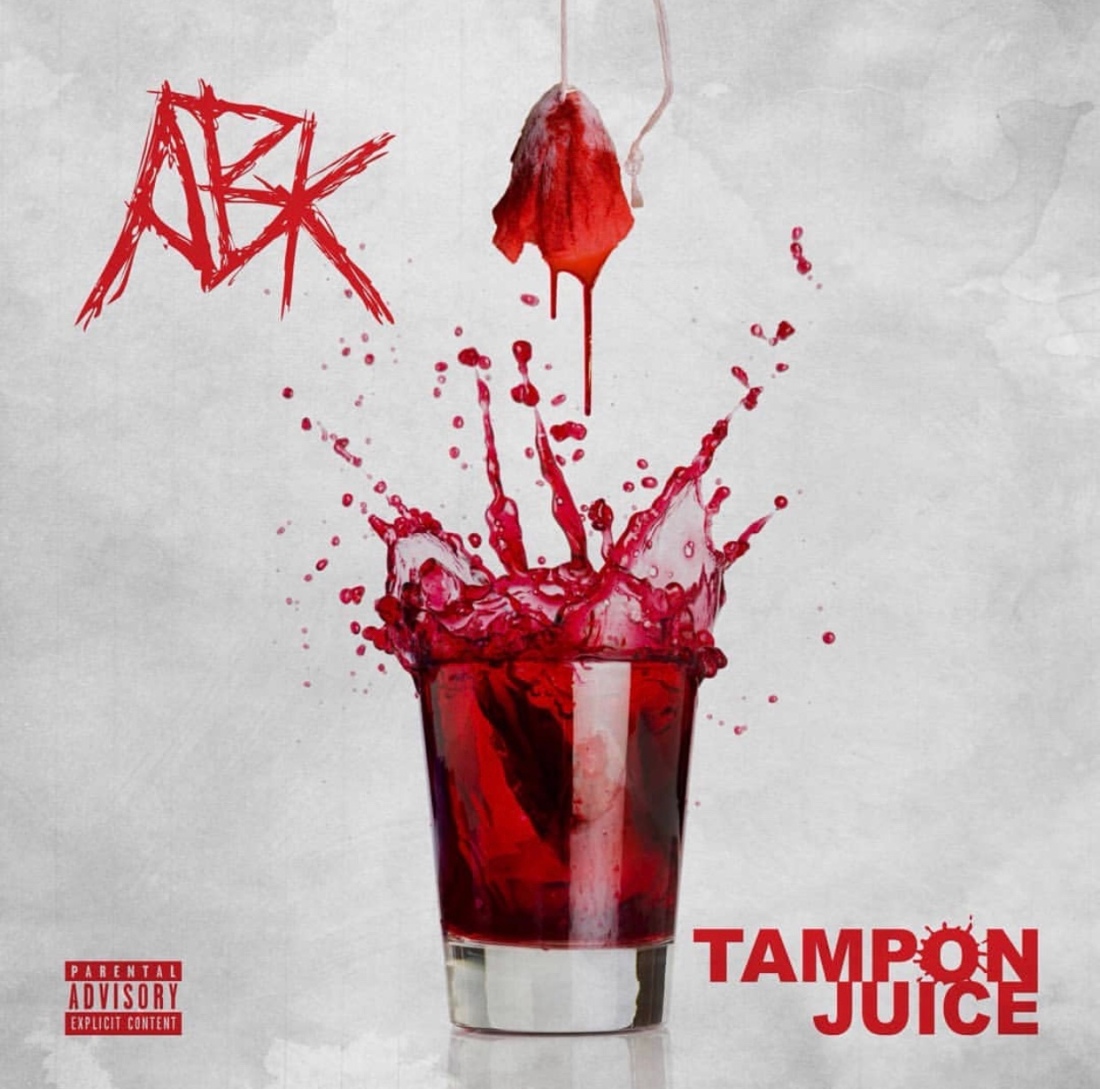 Anybody Killa is a 43 year old MC from Detroit, Michigan who started out as a member of the Krazy Klan with his childhood friend Lavel. He eventually went solo in 2000 with Rain from the Sun, but it wouldn’t be until 2002 that he would make his big break in the underground when the Insane Clown Posse signed him to Psychopathic Records & released his sophomore album Hatchet Warrior. This was followed up in 2004 with Dirty History & the Road Fools EP a year after, but ABK decided to form his own label Native World Inc. in 2006 & he even left Psychopathic temporarily so he could focus on building his own brand. His 2008 comeback Mudface ended up being a total mess on all fronts, but he would eventually team up with Brian Kuma in 2010 to make up for it with Medicine Bag. Almost a decade later, he’s back on the scene with his long-awaited 6th full-length album.

After the “You Got the Juice” intro, we go into the first song “Good Times”. Essentially a celebratory anthem with a funky beat. The next track “Cobra Moves” is filled with battle bars with an Middle Eastern trap beat while the track “Ima Let It Go” spits that gun talk over a sporadic instrumental. The song “What Should I Get Into?” has a great concept, but ABK’s vocals are mixed so low. The track “Where da Hype At?” gets victorious over a triumphant trap beat while the song “My Significant Other” is a tribute to ABK’s special lady with a settle instrumental.

The track “Finally” gets into fight mode with a menacing beat while the song “Deadly Addictions” talks about internal conflict over a spacious beat. The track “So Far Gone” talks about being insane over a generic trap beat while the song “I Tell the Truth” talks about going into beast mode over a rowdy beat. The penultimate track “Upside Ya Head” gets into fight mode once again this time over a decent rap rock instrumental & then the album ends with “Flying High”, where ABK talks about his success over an uplifting beat.

For the 9 year wait, this was a decent comeback. The production could’ve been better at points & it could’ve used a couple features to break up the monotony, but the Hatchet Warrior shows that he’s still got it because he sounds very refreshed on here.