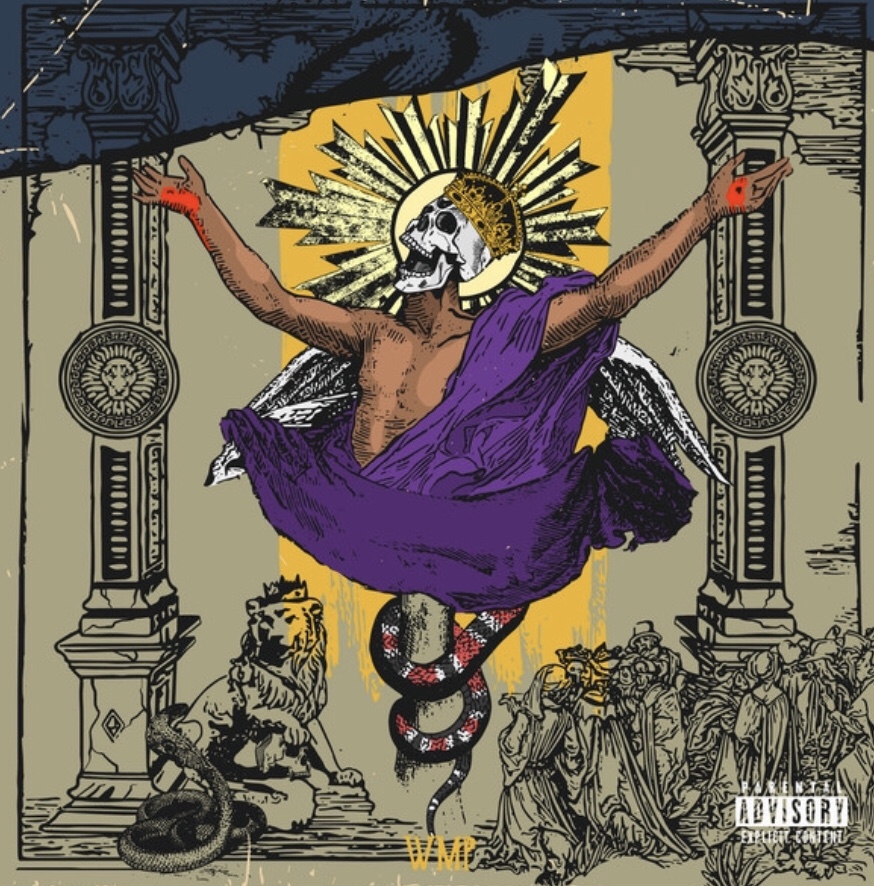 This is the sophomore album from 26 year old Buffalo, New York MC Elcamino. I first caught wind of him in November 2017 when he dropped his self-titled EP with Griselda Records. This was followed up by his debut mixtape Walking on Water last August along with his debut album Don’t Eat the Fruit & his DJ Shay produced sophomore EP Lott & Abraham, both of which dropped earlier this year. But if that wasn’t enough, Camino has decided to team up with Netherlands producer Oh Jay for his sophomore full-length album.

After the “We Can Never Die” intro, the first song “Back & Forth”. Where Camino & Duffel Bag Hottie show off a great chemistry over a sweet yet skeletal instrumental. The track “Bullets from Opps” brags over a haunting beat while the song “Bottom to Bottom” with Milano Constantine sees the 2 talking about coming from nothing over some vibraphones. The track “Crack on Broadway” talks about drug dealing over a boom bap beat with some pretty keyboards while “The Night Shift” gets back with Duffel Bag Hottie & while I like the smooth instrumental, the rapping from both MCs isn’t as captivating as it was on “Back & Forth”.

After the “I Know Him” interlude, the song “Change Spots” with 38 Spesh sees the 2 getting mafioso over a blaxploitation-esque instrumental & then the penultimate track “Ghetto Symphony” with Che Noir both talk about their experiences in the hood over a lush instrumental. The album then finishes off with “Wash My Sins Away”, where Elcamino continues to brag over a nondescript instrumental.

Compared to his previous projects, this was just alright to me. The instrumentals are a lot more mellower which isn’t necessarily a bad thing & even though there are some deadly verses on here, the rapping is pretty cumbersome this time around. That being said, I’m still looking forward to Elcamino 2 whenever it drops.