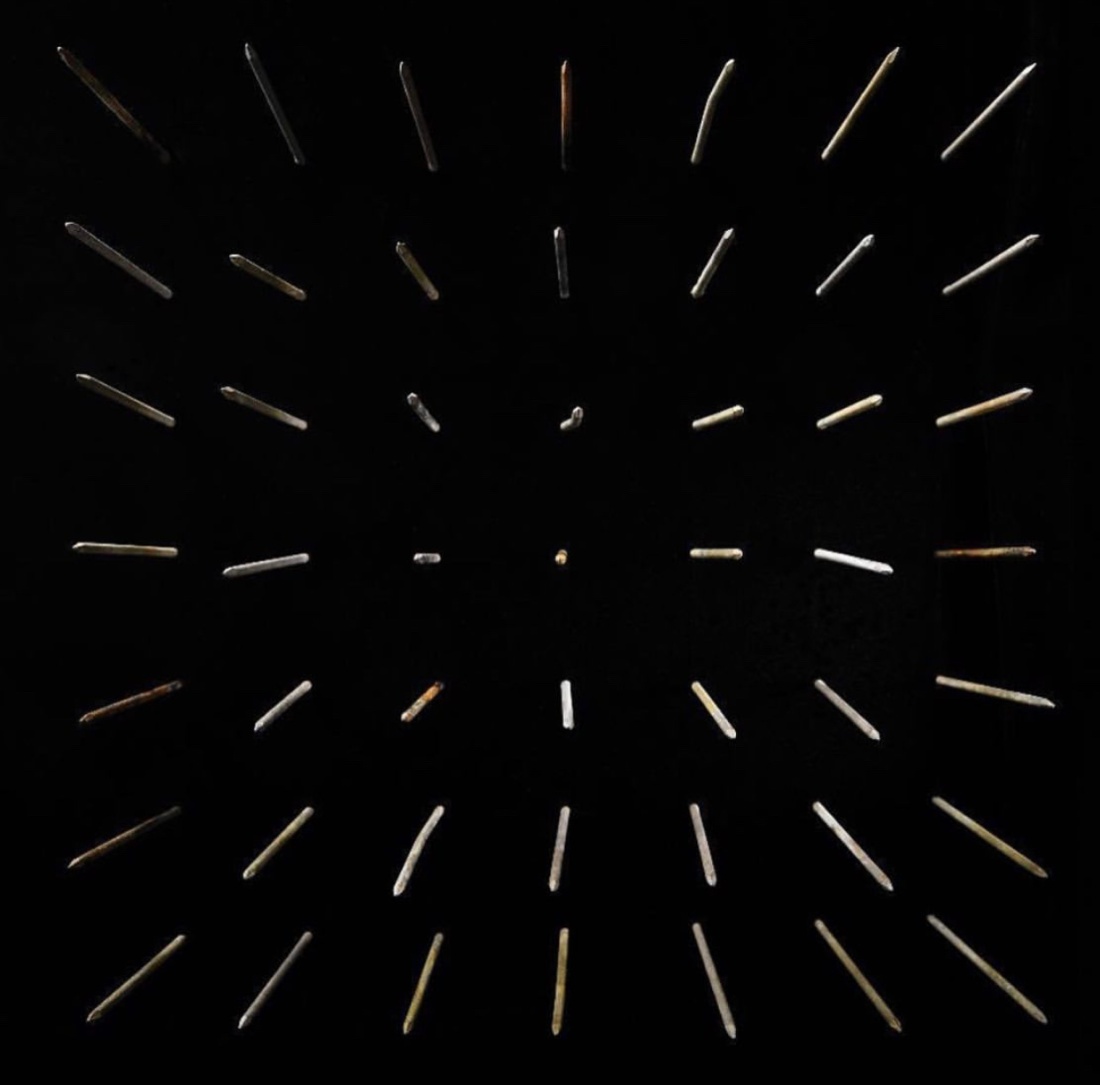 clipping. is an experimental hip hop trio from Los Angeles, California consisting of Daveed Diggs on the mic as well as William Hutson & Jonathan Snipes both on production. They first came together in 2013 with their midcity mixtape, which eventually landed them a contract with Sub Pop Records & the label granting them a full-length debut the following year. However I didn’t completely hop on board with these guys until their Deathbomb Arc debut Splendor & Misery in 2016, which is a fantastic sci-fi odyssey. 3 years have since passed & the trio are coming back out of the shadows with their 3rd full-length album.

After the intro, we go into the first song “Nothing is Safe”. Where Daveed talks about the cops raiding a drug house over a darksynth beat that later incorporates some rattling hi-hats during the final hook. The track “He Dead” talks about being chased by the cops over a dark ambient instrumental & after the “Haunting” interlude, the song “La Mala Ordina” with Benny the Butcher & Elcamino of all people talks about the glorification of gangs in hip hop over an a dissonant beat.

The track “Club Down” talks about a venue being closed early over a paranormal instrumental & after the “Prophecy” interlude, the song “Run for Your Life” talks about being chased by a psychotic woman with La Chat providing a fantastic closing verse from her perspective over a beat that starts off minimal, but turns into a trunk knocker when La Chat comes in. The Show” paints a vivid picture of this red room that Daveed has found himself in over some electronics that tune in & out like a transmitter but after the “Possession” interlude, “All in Your Head” contains a great pimping/demonic possession metaphor in the lyrics albeit a pretty weak song structure.

The track “Blood of the Fang” speaks on racism over an industrial beat while the song “Story 7” tells the tale of a woman named Cynthia over a glitchy instrumental. The penultimate track “Attunement” provides food for thought over a chaotic instrumental & then the closer “Piano Burning” is literally the sound of a piano being engulfed in flames for 18 minutes.

This is a damn near perfect album just in time for the Halloween season. The interludes are just ok but the storytelling is vivid, the instrumentals are a lot darker & the guests are very well incorporated into the concept. Their best work to date, in my opinion.