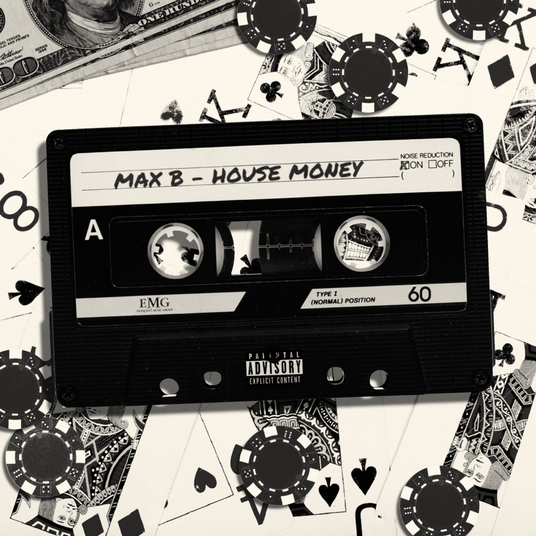 Max B is a 41 year old veteran from Harlem, New York who came up as a member of the ByrdGang. He released a solid debut album in 2011 called Vigilante Season but with him setting to be released from prison in 2021, he’s making a comeback with his debut EP.

The opener “Take My Time” talks about the lavish life over a mellow beat while the next song “Super Bad” with French Montana is a decent cut taken from their latest collab mixtape Coke Wave 4 that came out over the summer. The track “Ride on ‘Em” with Jadakiss sees the 2 showing off over a ghostly instrumental while the song “So Cold” with A Boogie wit da Hoodie talks about how dope they are over a woozy instrumental. The track “Never Change” with Wiz Khalifa sees the 2 talking about staying the same despite being famous over a spacey beat. The penultimate track “Goodbye” is pretty much Cam & Max passing the torch over to Dave East & then the closer “Champagne Wishes” with A$AP Ferg is a luxurious club banger.

For a comeback after 8 years, this was ok. Max definitely still has it in him & the features all sound great, but the production that Paul Couture brings to the table is hit or miss. I’d love to see him hook back up with Dame Grease one day, but time will tell.