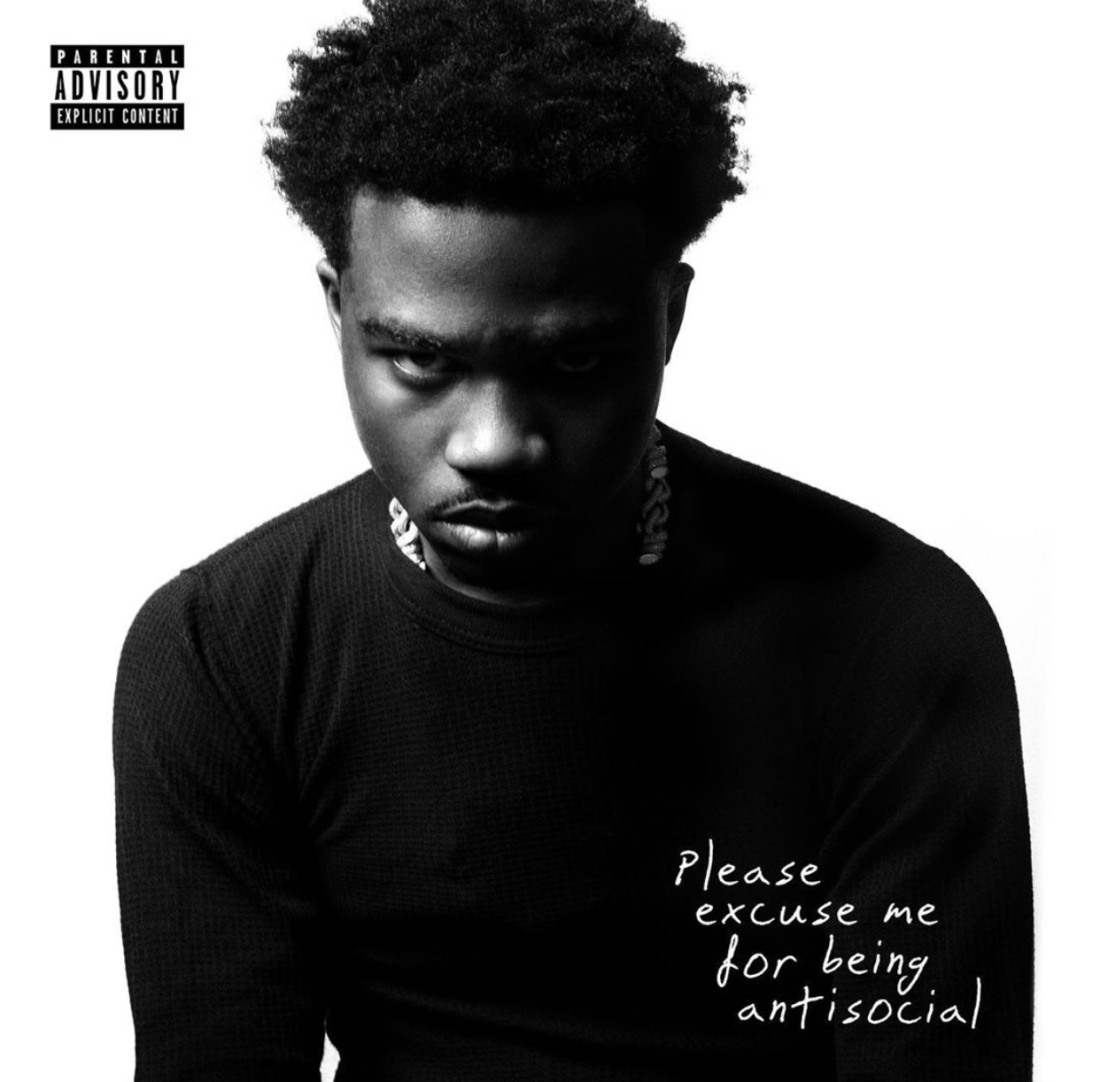 Roddy Ricch is a 21 year old rapper from Compton, California that came onto my radar last November due to the song “Splash Warning” off of Meek Mill’s last album Championships. He made it onto this year’s XXL Freshman Class list & now to keep the buzz going, he’s coming through with his debut album.

The intro finds Roddy celebrating his new life over a gorgeous set of piano chords with a cool switch up near the end while the next song “The Box” talks about how he’ll never sell his soul over a trap beat with some strings. The track “Start wit Me” with Gunna sees the 2 telling their hater to back off over a JetsonMade instrumental with a decent flute passage & rubbery bass while the song “Perfect Time” talks about groupies over a trap beat with some rich keyboards. The track “Moonwalkin'” with Lil Durk sees the 2 talking about sex over a dime a dozen acoustic trap instrumental.

The track “Roll Dice” talks about being a star over a moody beat while the song “Prayers to the Trap God” reflects on his drug dealing days over a settle instrumental. The penultimate track “Tip Toe” with A Boogie wit da Hoodie sees the 2 recalling some personal experiences they’ve had over a bland instrumental & then the album ends with “War Baby”, where Roddy talks about where he came from over a gloomy instrumental.

For his debut album, this was just alright to me personally. Roddy definitely has potential, but he’s not really taking any risks on this one as the instrumental palate is just run of the mill & the features being hit or miss.