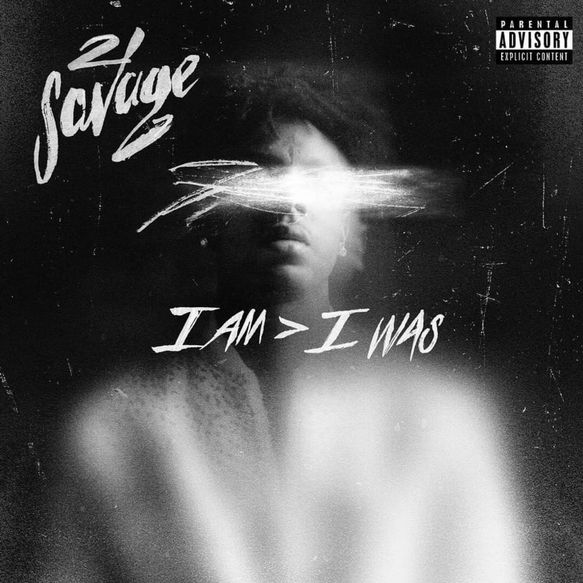 21 Savage is a 26 year old rapper & producer from Atlanta, Georgia who I first caught wind of on the 2016 XXL Freshman Class. Shortly after, he dropped his 2nd EP Savage Mode with Metro Boomin’ producing it in it’s entirety. I wasn’t a fan of the project at first admittedly because I thought it was boring, but it has grown on me overtime. He dropped a solid full-length debut with Issa Album last summer & then last Halloween, he teamed up with Offset & Metro to put out one of the best collab projects of the decade: Without Warning. Now after spending a bulk of 2018 killing it with features, he’s dropping his highly anticipated sophomore album.

Things kick off with “a lot”, where Savage & surprisingly teams up with J. Cole to talk about what they’re thankful for over a soulful trap beat from DJ Dahi. The next song “break da law” pretty much speaks for itself over an eerie beat from the So Icey Boyz while the track “a&t (ass & titties)” with Yung Miami is a strip club anthem that interpolates the Hypnotize Camp Posse song of the same name & it goes over very well. The song “out for the night” is an ode to his lady over an airy beat while the track “gun smoke” talks about being a 1-man army over a dreary trap beat. The song “1.5” with Offset sees the 2 getting charismatically boastful over a Wheezy instrumental that actually has kind of a mafioso vibe to it while the track “all my friends” with Post Malone sees the 2 talking about how their fame has resulted in falling outs with their homies over a druggy beat.

The song “can’t leave without it” feels like a mediocre leftover from Gunna & Lil Baby’s recent collab tape Drip Harder down to the dime a dozen Wheezy production while the track “asmr” if you couldn’t tell serves as an equally whisper-delivered, cold blooded sequel to “Don’t Come Out the House” off of Metro Boomin’s latest album NOT ALL HEROES WEAR CAPES. The song “ball w/o you” is a breakup tune with a piano-laced trap beat from TM88 & even though the Cardo & 30 Roc produced “good day” is gritty on all fronts, it sounds out of place as 21 only handles the hook while ScHoolboy Q & Project Pat handle the verses. The track “pad lock” recalls life before a deal over a spacey trap beat while the song “monster” with Childish Gambino discuss how fame has changed them over a luscious piano instrumental. The penultimate track “letter 2 my momma” is a heartwarming dedication to 21’s mother Heather Abraham-Joseph & then the closer “4L” with Young Nudy see the 2 getting murderous over an Old Western/trap fusion.

Honestly, this was a pretty solid way for 21 Savage to end his year. There are some lowpoints on here but for the most part, the album truly lives up to it’s title as it lyrically sounds like that 21’s been maturing quite a bit.